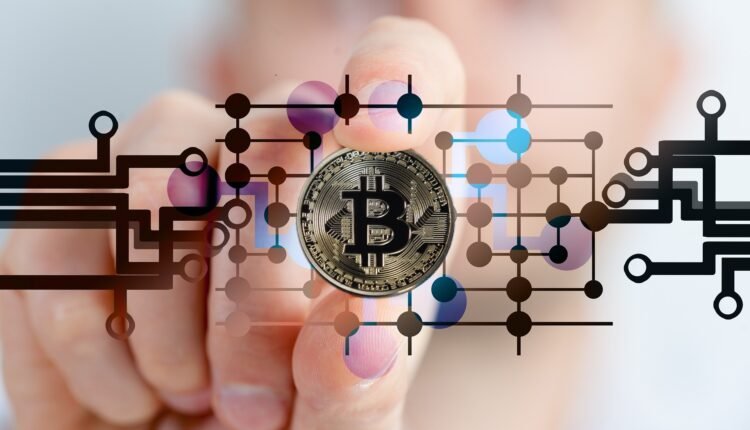 The bitcoin price has been going up all through 2020 and this inspires some courageous opinions in the forecasts of many investors. According to some top hedge funds and cryptocurrency managers, it can increase fivefold in one year and reach 100,000 dollars. However, skeptics continue to look at the virtual coin as a speculative asset, different from the gold coin.

Looking back, since January this year, bitcoin has reached almost 180% of its price. The increase is blocked by strong institutional pressure, as well as the fact that payment companies such as Quare and RauRal are starting to buy bitcoin for their clients.

Bitcoin took the attention of everyone in the crypto world in 2017 when its single market price reached record levels of near $ 20,000. Bitcoin debuted in 2011 and over the years has been characterized by strong volatility, passing through various ups and downs.

According to Brian Estes, chief executive officer of the investment hedge fund Off the Chain Capital, this could happen within a time frame of one year. According to him, Bitcoin has increased 10 – 30 times in one year, so a five-fold increase is not a big deal.

Estes predicts that the cryptocurrency could reach between 100,000 and 288,000 dollars by the end of 2021. His prediction is on the basis of the assumption on a model that uses the stock/flow ratio to measure shortages of goods such as gold. According to him, this model has a 94% correlation with the price of bitcoin

Crypto analysts predict that bitcoin could surpass the price set by Estes and reach $ 318,000.  This is quite possible due to the current limited supply of virtual gold, the lightness of the transnational movement, and the transparency of the ownership.

On the other hand, small investors are still staying away from the possibility of investing in bitcoin due to the effect of the coronavirus pandemic on the economy.

But with big players like Square and PayPal entering the bitcoin market a strong boost in retail demand can be expected, much more intense than 2017 predict crypto index funds researchers. Some of them predict that bitcoin will reach between 60,000-80,000 dollars by the end of 2021.

Bitcoin purchases have increased by 180%

Bitcoin has managed to survive under the pressure of the pandemic since the beginning of it, and its price is going stronger and stronger, which is the most important thing.

According to the experts, an important role for this increase plays the US dollar which is not losing its position. In recent months, the currency has been declining due to claims that the Federal Reserve will keep interest rates close to zero for years.

The strong interest in cryptocurrency and crypto leverage trading is kind of like a flight to security, says James Putra, head of the product strategy, emphasizing that security is a relative concept nowadays. Investors may think that bitcoin is suitable for hedging against the sinking of the dollar, but the virtual currency remains extremely volatile.

There is more than one opinion

Besides everything, Bitcoin fans would not stop trading it. There are lots of people who love Bitcoin. They push its price up but is this a stable policy? Let’s not forget that many big institutions abandoned bitcoin (along with many other active assets) during the hardest weeks for the market at the beginning of the coronavirus pandemic.

However, this upward trend is a friend of bitcoin traders and may mean that its rally may continue. At the same time, higher inflation would further weaken the dollar, stimulate the profitability of bonds, and giving a new push to the increase of the Bitcoin price levels.

The path of the bitcoin is in sync with that of gold. The rise of bitcoin and gold is the result of changes in the behavior of investors. That’s why they’re looking for alternatives to stocks, bonds and dollars.

There is a division within the generations, where the young people prefer to invest in bitcoin, and the more prosperous ones in gold. The increase in the activity of smaller investors also affects the rally on the world stock market compared to the low levels, as well as the increase in the value of cryptocurrencies.

Bitcoin, as the most widely accepted cryptocurrency in the world, is a reliable and attractive financial instrument with a longer-term potential for appreciation than national currencies.

Finance minister says India Has No Plans to…