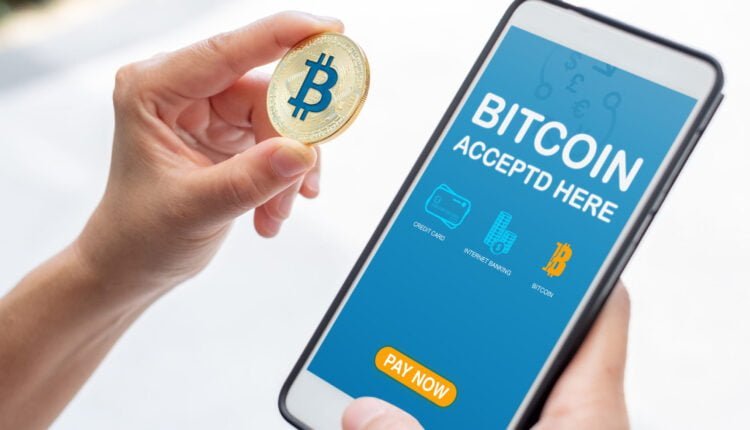 A prime minister candidate of Canada is getting in support of Bitcoin to get support from citizens.

Canada is a tech-friendly country and also crypto trading is legal for a long time there but the situation changed to some critical level when the Convoy freedom campaign faced termination of banking and crowdfunding support, under the bitter ruling order of government, which was criticized by not only campaign supporters but also by many people globally. Under the critical situations,  people of the Convoy freedom campaign started to use Bitcoin as a donation payment option and showed better power with the use of a decentralized payment system against the government to keep the campaign alive against the government.

On 29 March, A YouTube channel “Bitcoin” published a video on Pierre Poilievre, The Canadian Conservative Party candidate for Prime Minister.

Pierre said that citizens of Canada needed bitcoin to get more financial freedom and also said that people need to use crypto tokens based on smart contracts.

In this way, he tried to say that they will introduce friendly legislation in support of Bitcoin and cryptocurrencies to use in the payment options.

This is a type of statement, through which a PM candidate wants to drag support and attention from the Canadian citizens against other PM candidates.

Kolya Karringten, Executive Director of the Canadian Blockchain Consortium (CBC), shared his thoughts on these activities in a conversation with Cointelegraph and said that it is not a good situation for crypto in the Liberal government because of a lack of understanding about this technology among them.

“It’s important to have a strong advocacy position to educate the government on the blockchain. Once they see the level of tax revenue, they will know this isn’t an industry for criminals, it’s an industry for innovation.”

Microstrategy stock surges by 126% in a month, just…