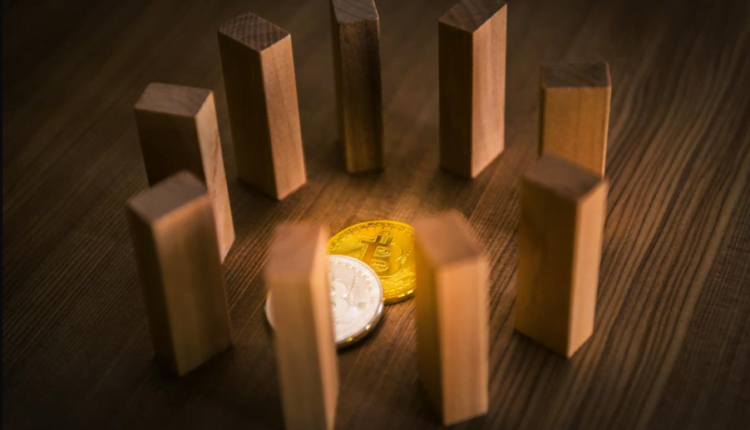 On 15 July, Cardano’s Founder, Charles Hoskinson, announced his new project at which they are working right now. They shared an initial phase introduction about their stable coin project ” Djed” through twitter.

According to the details that Charles shared with their followers on twitter, Djed will work on Djed protocol and Djed protocol will work as an “autonomous bank” that will help to gain very high stability in the crypto market. So through this project Charles claimed “Djed” will maintain its stability very easily & ensure its value as a stable coin.

Ability of Djed will help  reserve hedge against market volatility and also banks will be able to trade in order to capitalize themselves. It is a clear indication that Djed will work in all sectors and probably it will attract financial institutions to use it. So Djed may work as the bridge to connect Crypto & non-crypto Industry.

It should be notee, any stable coin founder can claim that they can give better stability through their coin but in actual they are not able. Since there are few stable coins in the crypto market which are able to give stability at a better level. But here Charles Hoskinson proved his Djed project’s working system algorithm how it can maintain its stability.

He proved the mainitiaing capability of Djed through two concepts which are bounded model checking and interactive theorem proving.

Djed really worth it?

As all of us know very well that Charles Hoskinson believes in blockchain technology very deeply and also his team is working on development of a new project on Cardano network.

And now here through this project ” Djed”, Charles tried to show his potential of development work.

But there are many people who think that “is it worth & practical value”.

Probably Charles Hoskinson wants to say, stable coins are not working on perfect algorithms but now with their Autonomous algorithm, it will be done in more perfection.

Binance will issue crypto cards in South America via…

Coinbase (COIN) plunges 21% because of SEC…