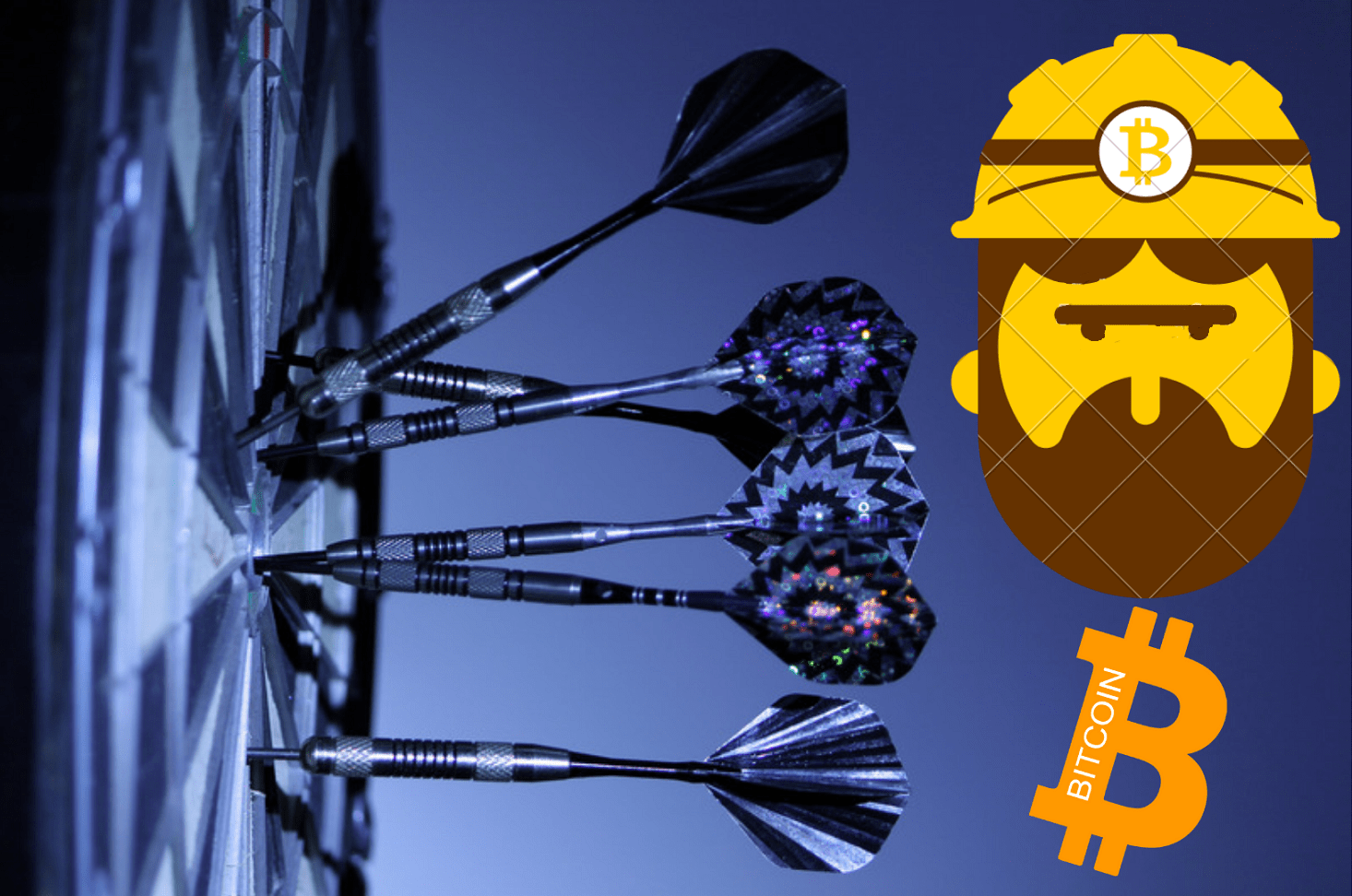 Experts predicates almost all cases of the Bitcoin market including bullish to extream bearish. Tim Draper Bitcoin advocate predicates that Bitcoin prices may hit $250,000 by 2022.

McAfee predicts that Bitcoin price will touch $1 million by 2020. McAfee is bullish on Bitcoin and remains in headlines for the infamous statement that he will eat his d*** if that not happens.

Earlier this month the CEO and founder of Digital Currency Group and Grayscale Investments, Berry Silbert said that most of the cryptocurrencies will have no use and prices will go to zero. Berry added that Bitcoin will remain the king of the crypto market.

Zhu Fa’s mining pool, Poolin has 10.45 percent of the total hashrate according to BTC.com. Miners are badly hurt from the current bear market. Miners in China start selling their mining hardware with negligible prices.


Miners are warriors, this war will never end.

Dogecoin Creator Getting Into Crypto After 8 Year