Coinbase Blog Represents that its difficulties arose from an outage, not a ban on trading 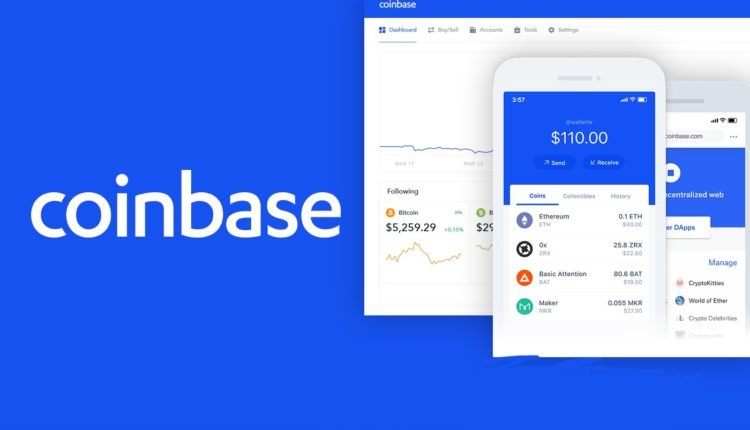 “Between 4:25 am and 9:31 am PST on Friday, January 29, api.coinbase.com had an outage. During this time, many users experienced errors while attempting to use the Coinbase app, and crypto buying, selling, and trading features were intermittently available.”

The post also added that the users of its professional exchange, Coinbase Pro, were still able to sign on to the platform. Crypto price data difficulties are the cause of the problems on Coinbase. The blog post further detailed that,

Why Uniswap token notched a new all-time high above…

BuyUCoin is affected by a breach and exposes 325K…

“It was quickly diagnosed as an issue with a Redis cluster used to store spot rates for currency conversions. These spot rates are used for estimated conversions between currencies, which puts it in the critical path for a range of functionality such as displaying the value of your portfolio in your local currency.”

As per subsequent information in the post, some of the backend processes became overloaded and went down. Coinbase tech team tried various options and found the right solution that resurrected function on the platform. The detailed information in the blog post represented a timeline of events on the backend during the technical disruption.

As a result of the timeline events mentioned in the post, it read,

“Any requests which relied on exchange rate data were failing, and users were therefore unable to access critical functionality on our site.”

Moving forward, Coinbase has also mentioned the list of changes that the team has implemented for improvement in the future. These difficulties are not new to Coinbase, as the platform has experienced many such issues in the past. Brian Armstrong who is Coinbase CEO tweeted in November 2020 about the company’s work towards fixing its issues.

Also Read: The Reserve Bank’s Assistant Governor, Michelle Bullock Says There Is “A Lot Of Fuss Over Bitcoin”

Open Interest of Ethereum Futures Hit a Record of $6.5B indicates traders are bullish on ETH

Why Uniswap token notched a new all-time high above $15?

PayPal will now allow UK users to use…