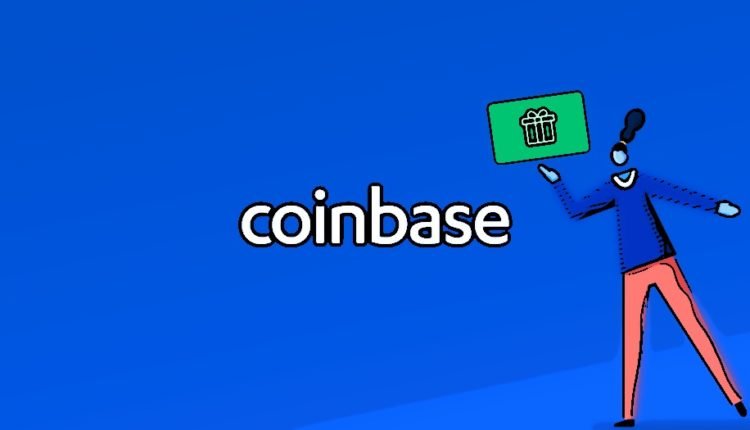 Bitrefill has made possible for it’s American Coinbase Users to have direct access to there Lightning Network (LN) services from their native exchange accounts, as per the news shared by Bitrefill on 25th of June via Twitter.

Bitrefill’s new capabilities come from its new Thor API, that allows multiple users to instantly open a custom channel on the Lighting platform via Bitrefill’s nodes regardless of their exchange accounts offering native support for LN or not. They can even pay their lighting invoices with directly with their Coinbase account.

As it has been reported previously, the Lighting Network sole work is to mitigate Bitcoin’s scalability limitations, and it does this by opening several state channel thus making a majority of the transactions off-chain, thus turning the Blockchain only to record the net transaction results.

Lately, this spring’s it has been previously reported the Crypto payments startup Moon had introduced a web browser extension that allows it’s user to shop with their Lighting wallets hence allowing the shoppers to purchase form e-commerce Giants like Amazon and pay in Crypto.

As the Bitrefill services are continued on Coinbase platform and still Coinbase has not launched the lighting support as it was committed by CEO Brian Armstrong who marked January 2019 as the initial support release date. For now:

27% of the UK Residents Wants Crypto in Real World

US will join 30 countries to fight digital &…

20 high-profile US companies with Digital assets…