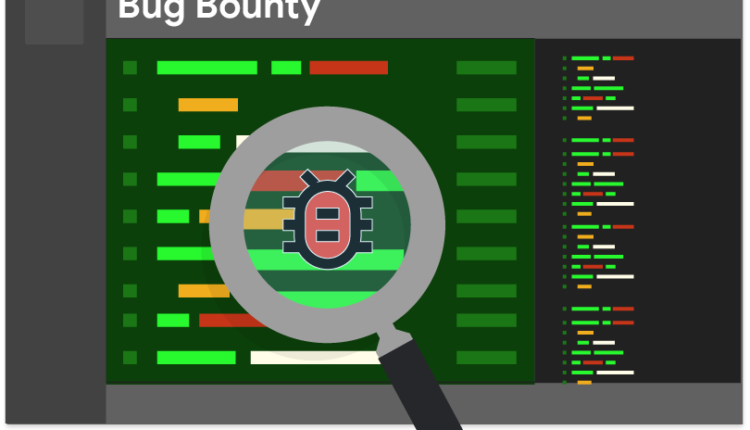 The team behind the Cream finance announced bug bounty program and also 50% share of the stolen fund if anyone will help the team to arrest the exploiter.

On 30 August, Cream finance faced a flash loan attack and lost around $19 million dollars of crypto assets. Right now the Cream finance team announced that they will repay all the stolen funds from their own end and their users don’t need to take any kind of tension.

Cream finance decided that they will cut 20% of the protocol fees until they will pay all the debt to their users, which was drained by the exploiter on 30 August.

Team confirmed that there is a problem in the coding because of the error in AMP integration. And the team behind Cream is responsible and no one is responsible for this bug.

Right now, the cream finance team is running a bug bounty program. They will give a reward of 10% of the stolen fund if the exploiter will return the whole fund. And also another bounty program is running by the cream finance. Team will give a reward of a total of $10million dollars to that user, who will inform or identify the hacker to help the team to arrest.

Probably this case is not going to be solved. Team can fix the bug but can’t catch the hacker easily because even in the present time, the team has no clue where they can trace the hacker. And also hacker didn’t tried to talk with the team in any ways. So it seems that there is no chance to catch the exploiter.