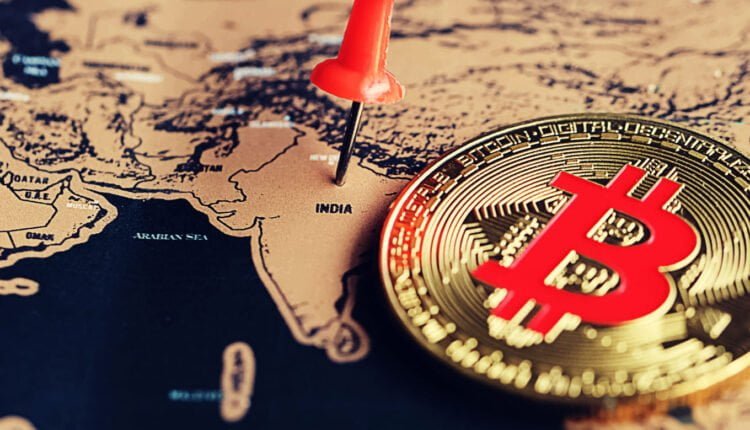 In a recent interview, the Finance minister of India confirmed, crypto bill is ready and it will be introduced in parliament by 19 July.

On 6 July, an interviewer asked Nirmala Sitharaman about the Cryptocurrency regulation bill and she replied “they will open a window for experiment”.

That statement was repeated by Nirmala Sitharaman.

But now today in an interview on local media news The Hindu, hon’ble finance minister revealed that they are ready with the crypto bill after 2 year hard work. And it will be introduced in the next session of parliament by 19 July 2021.

She further Indirectly said that they considered the opinions and points of those people who are leaders of the crypto community in india.

According to her, new elements of this regulatory framework of this crypto will most likely be approved.

From our side, I think one or two indications that I have given is that at least for fintech, experiment and pilot projects a window will be available. The Cabinet will have to make a decision.

This bill was included in the February March session of parliament in the budget agenda but due to nationwide restrictions because of the pandemic situation  it was shortened and that is why they failed to include this bill in the past session.

Most experts say there is a huge possibility to ban private virtual currencies and they will introduce regulation for central bank based digital currency ” digital ruppe”.

According to historical records of India’s government action on Cryptocurrency, the government is totally unclear about their decision whether they will ban or unban.

Well here we suggest everyone don’t panic because if they are ready to ban then they will ban instantly and also will try to warn crypto users from time to time. But they are not doing so, which is a clear indication that something is in favour of the crypto community.

Read also: Bank of Jamaica Confirmed Their Plan To Pilot CBDC By August

Bank of Jamaica Confirmed Their Plan To Pilot CBDC By August

America may have Blake Masters as another crypto…