Cryptocurrencies are not currencies nor a financial asset, says Central Bank of India 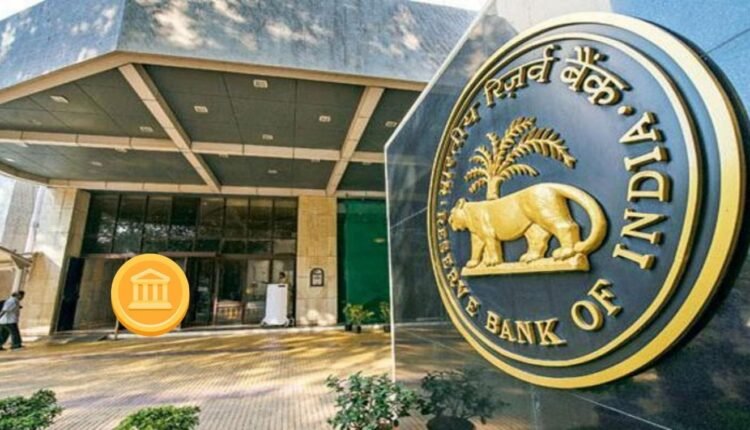 The Reserve Bank of India (RBI) is a central Bank of India, which keeps regulations on all the operating banks in India. RBI is aware of blockchain technology and also it is working on Central Bank Digital Currency (CBDCs) to issue two types of CBDCs in India. However RBI is in favour of blockchain adoption but its stance toward crypto is very strict. RBI always remains against the crypto industry. A few years ago, the RBI imposed a crypto banking ban on all the banks but later a petition and court orders revoked the banking ban decision of the RBI.

On 30 June, the Financial Stability Report of RBI stated that digital assets could not be categorized as currencies or any kind of financial assets and also emphasized that they have no intrinsic value.

According to RBI, the risk associated with Cryptocurrencies will increase with their adoption.

“Historically, private currencies have resulted in instability over time and in the current context, result in ‘dollarisation’, as they create a parallel currency system(s).”

The Central Bank also pointed out that consideration of the Crypto market correlation with the equity market and noted that it might pose a big risk, So the Country needed sudden action against these issues & also needed to introduce a suitable regulatory framework to ensure the safety of investors.

BIS to allow Banks to hold 1% reserves in Bitcoin