Debunking Cryptocurrency Myths Most People Might Not Know About 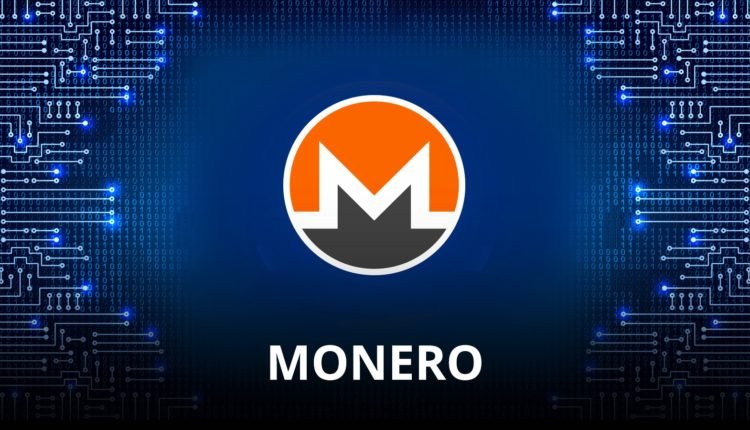 People’s sentiments towards cryptocurrency have been a mix of positive and negative as the market continues to develop. There are stories of success and rumors of failure that often go around in discussions about crypto, but the public might not be aware that some of these notions are based on mere myths.

Crypto has come far from where it once was, and doubts about usability and privacy among other issues have since been addressed with technical updates, the release of new coins with more specialized features, and the creation of associated technologies that further accentuate those features. An altcoin called Monero, for example, puts privacy and anonymity to the forefront, and security is further heightened when an end-user picks the best XMR wallet to store their coins.

If you’re still in doubt or aren’t aware of the misinformation, read on for some of the most prominent myths that you might not know have since been debunked.

Skeptics not only of the crypto industry but of the digital revolution, in general, have expressed their incredulity about the value that all of these virtual entities and objects actually have. With regard to cryptocurrencies, this has created the myth that the coins don’t have any real value based on anything monetary in the world. Technically speaking, this is actually false.

From the practical point of view, the production and maintenance or mining of cryptocurrency is based on what is called a proof-of-power mechanism. Technicalities aside, crypto has value by virtue of the energy costs of mining each coin, and this value does not inflate since there is a hard limit to the maximum coins per currency.

Because of the deregulated and anonymous nature of many cryptocurrencies, a large number of people have come up with the assumption that these digital currencies are used for illegal activities. In many cases, transactions and keys are virtually impossible to trace, so it is believed that this is how individuals and entities on the black market settle their payments for all sorts of things.

The thing is, this is mostly speculation. Cryptocurrencies have grown big in popularity and adoption, and it is accessible to the larger public rather than just criminals. These digital coins are more commonly used for engaging in e-commerce, investing in startups, and even as a prize for individual sports tournaments like chess and e-games. Crypto would not be so widely accepted if it were exclusively a criminal’s currency.

Part of the promise of cryptocurrency is that it is not regulated by any governments or financial institutions. While this is mostly true, it doesn’t mean that the government cannot intervene to a certain extent. The real issue for governments around the world is how to properly tax cryptocurrency ownership as with any other asset.

What tax agencies have opted to do is to recognize cryptocurrencies as property rather than actual currency like the dollar. Because of this, investors have had to start including their coins and exchanges with the rest of their tax declarations, although this process, of course, differs per country or jurisdiction. At least this sets precedent for cryptocurrency being normalized and legally recognized everywhere.

Cryptocurrency Is One Big Scam

This myth has circulated since the beginning of the crypto market. It comes as a collective consequence of the news and anecdotes of individuals losing a lot of their money due to volatile price behaviors. Others are simply unconvinced of any real financial value held by even the most popular cryptocurrencies in relation to the myth mentioned earlier.

To be fair, any responsible investor should maintain a level of skepticism towards any market, a behavior that should not be exclusive to people who are planning to deal with cryptocurrencies. That aside, crypto has proven its validity in many ways, such as pushing innovations in the financial technology sector. Likewise, blockchain technology has brought about applications in many other industries, especially in security and privacy.

Crypto Transactions Are Not Safe Enough

News about theft and hacking tends to circulate now and then when online forums discuss the security of cryptocurrency. To the layman, it seems that the entirety of crypto is simply unsafe and lacks proper protocols to prevent these mishaps. This view, however, is misinformed. Cryptocurrencies are actually secure thanks to today’s blockchain technology.

When considering why these things occur, one should also consider the end-users who have responsibility over their private keys, seed phrases, and other pertinent wallet details. Only when an individual is too lax and irresponsible, and when they mishandle their crypto credentials do they lie vulnerable to the actions of unscrupulous people online. Otherwise, transactions and exchanges themselves are generally safely obfuscated.

Hopefully, all this information has cleared up any of the myths that you might have believed up until now. There are still plenty more misunderstandings about crypto that need to be researched, but what cannot be denied is what this technology holds for the future of finance. It would not be a bad idea to consider investing in what could one day be the global standard for finance.

India’s GST council May impose 28% tax on the…

Towson based Porsche dealer jumps into the crypto…