Dogecoin Creator Getting Into Crypto After 8 Year 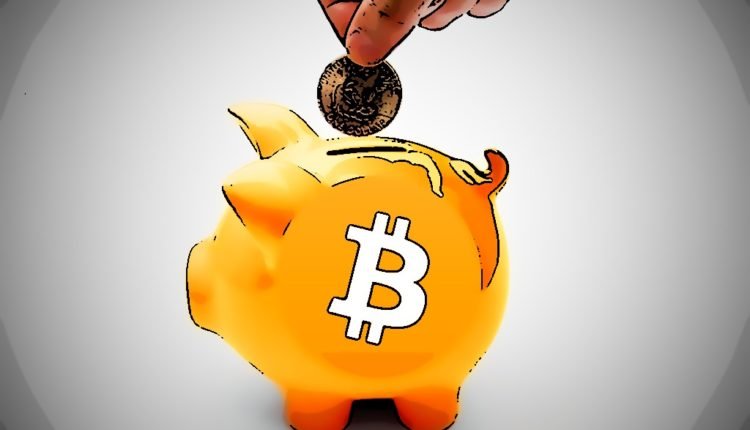 Billy Markus revealed that he is getting back in Cryptocurrency Investment after 8 year. And also stated about crypto adoption.

Markus revealed that he bought DogeCoin with the use of Robinhood app.

“I bought Dogecoin after eight years of vowing never to buy crypto again, an hour ago. I have checked the price seven times so far since then. I was up 10%, and now it’s back up 3%. Anyway, this seems healthy.”

Another DogeCoin co-founder said that they will not sell their holding in Dogecoin soon.

“In my opinion, gotta let it ride if you really believe in something. HODL.”

Further he tweeted and explained that he has full belief in holding. And he knows very well about the potential of hodl.

And then he talked about the Shiba Inu coin & DogeCoin origin.

As all of us know that DogeCoin was created as a joke and gained much popularity and then further another developer who was impressed by the DogeCoin project, entered in the development of a new Shiba Inu coin in 2013.

Also he said that to say any project is scam or legitimate is totally dependent upon the adoption by people. That means any coin can’t be assumed to be a scam or genuine.

So According to him Every project is genuine if people adopt it to use.

Here DogeCoin was created as a joke but now it is in use because of adoption.

Shiba Inu coins are also  going through adoption. People are buying Shiba Inu coins and also they are being used in different modes. So we can’t say Shiba inu or another coin scam project.

According To JPMorgan Crypto Market Is In Bear Market

Robert Kiyosaki says profit is not made when you…