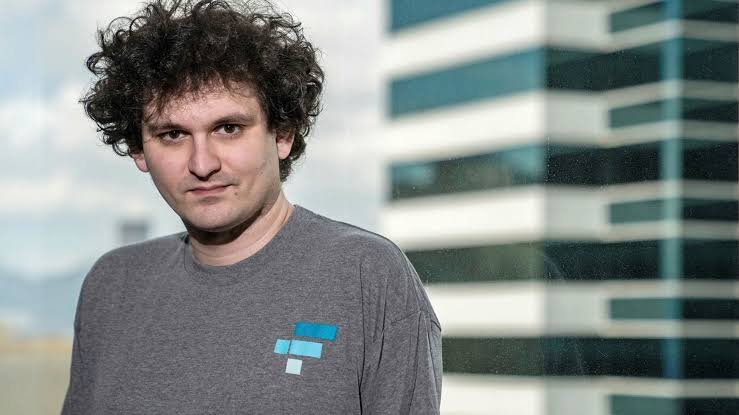 Billy Markus said that people should remain away from SBF like people because it will be no more than a mistake to give another chance to a fraudster.

As we all know, FTX collapsed badly last week and the FTX team filed for Bankruptcy under Chapter 11 in a US district court. The whole situation arose because of the mismanagement of the user’s fund by the backend team.

On 16 November, Sam Bankman-Fried (SBF), founder & former CEO of FTX exchange, took to Twitter to share his opinion and intended to show that he is trying to do the best he can in this situation, to revive the FTX exchange & return the funds of customers.

“A few weeks ago, FTX was handling ~$10b/day of volume and billions of transfers…But there was too much leverage–more than I realized….A run on the bank and market crash exhausted liquidity….So what can I try to do? Raise liquidity, make customers whole, and restart,” SBF said.

Further, in the tweet thread, SBF explained the whole backed game & his mistakes over assumptions that he made. Overall he said that he will try to bring FTX exchange back to the line, no matter whether he will fail or succeed.

Billy Markus, the co-founder of Dogecoin, responded to these tweets of SBF and suggested every crypto leader not support & help SBF because it will be like giving another chance to him to introduce another big fraud.

In the present time, the crypto industry is really under a very big critical situation, where we can see that the majority of the big market cap assets are facing a downfall.
In particular Bitcoin (BTC) is trading at $16,715 and this price is 0.61% low than the last 24 hours’ global trade price.

Class action Lawsuit against FTX founder SBF over $11B fraud