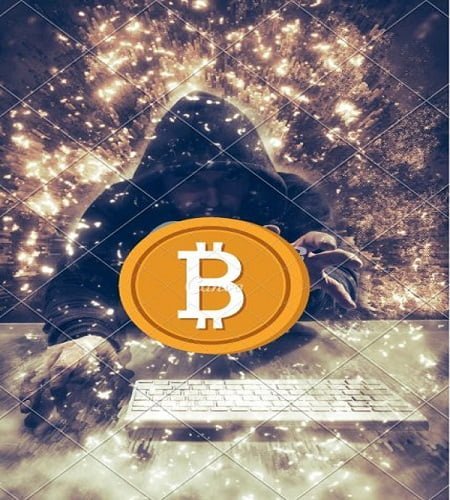 A Dutch University successfully recovered its lost Bitcoin, which was taken by a group of Ransomeware attackers, around two years ago.

In that incident, faculty, staff, and students at Maastricht University were not able to access the important data on their PC system.

The Ransomware attacker group demanded €200,000 (about $208,000) in Bitcoin. To recover the sensitivity Data, University was forced to pay the same amount of Bitcoin.

From that time to the current date, the value of Bitcoin & other crypto assets held by hackers surged from €40,000 to €500,000, which was more than twelve times the first ransom that the institution had paid.

Dutch police did a deep investigation to catched the middleman bad actor of this incident and finally were able to locate the bank account of a money launderer in Ukraine into which €40,000 of the ransom had been transferred. That account was seized by the authorities and also it was found that the Ransomeware group was holding huge numbers of other cryptocurrencies.

The director of information and communication technology at Maastricht University, Michiel Borgers, said that extra €300,000 funds will be distributed among those students of the University, which are having trouble meeting their financial obligations.

Dutch police continuously doing their work to find out the main actor behind the crime and also try to find the other linked bad actors and the Ranswoware group.

Almost a similar kind of incident happened with the Bitfinex crypto exchange. In 2016, the Bitfinex exchange lost around 120,000 Bitcoins in a hack attack.

Later, in February of this year, the investigation agency successfully caught the bad actor and successfully seized 94,000 bitcoins ( $3.6 billion). So in that hack attack, Bitfinex made a profit from millions of losses to billions of profits.

Bitsliced, the revolution behind asset tokenization

Ethereum co-founder blasts Bitcoin developers for their criticism to POS

Season 3 of The TRON Grand Hackathon: Get Ready for…