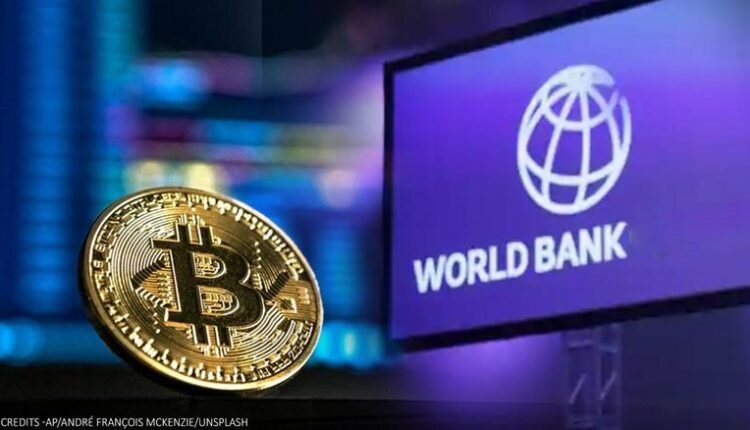 The World Bank Spokesperson stated ” While the government did approach us for assistance on bitcoin, this is not something the World Bank can support given the environmental and transparency shortcomings”.

As all of us know very well how El Salvador created a history in the Cryptocurrency market by legalisation of Bitcoin as a legal currency.

El Salvador is in the initial phase of the adoption of Bitcoin, so there are many problems which are not easy to solve and not easy to make a perfectly working framework to use Bitcoin as a currency.

Related: Challenges to use Bitcoin in salary payment in El Salvador States.

But recently the World Bank clearly stated that they will not support El Salvador to use Bitcoin in any type of framework development.

While El Salvador is free to use their idea of Bitcoin use as a legal currency. But we will not give any idea or help to create a framework for Bitcoin use.

Since the World Bank clearly said that they are with El Salvador for traditional finance infrastructure to help but they are not with Bitcoin law.

According to the World Bank,  “environmental and transparency shortcomings” of the leading cryptocurrency is the biggest problem to deal with in practical life.

Since any government entities of El Salvador didn’t respond yet in reply to the statement by the World Bank.

But many people on social media are against the World Bank statement.

As we can see in the below tweet, where a person criticized Banks’ mentality and ability indirectly.

Well here we can say that, It is time for native financial authorities of El Salvador to make an infrastructure for Bitcoin use. And It will be a good reply for World Bank

A Challenging Problem Of Salary Payment In El Salvador