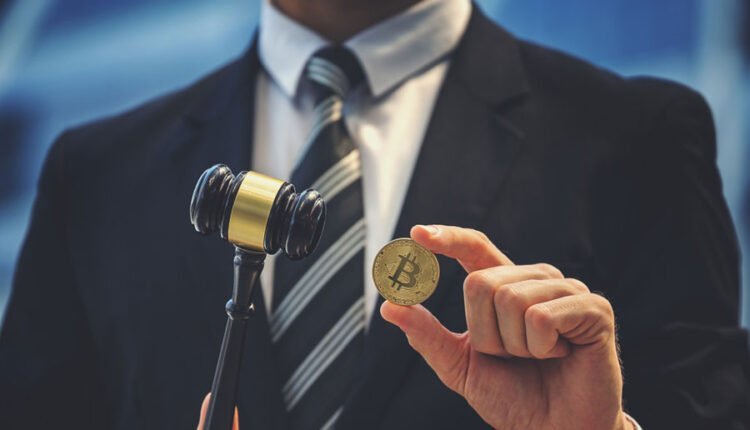 10 reforms on bitcoin bonds are on the path to come in the next week to allow the citizens to go with Bitcoin-backed funds investment.

El Salvador is the first and single country in the world, which adopted Bitcoin as a currency on 7 September 2021. Right now the country’s government is moving toward new initiatives with the Bitcoin use cases to push the economy of the country to the next level.

The El Salvador government is working on its amendment to issue the Bitcoin bond based on the traditional laws and rules. For this, lawmakers proposed around 52 reforms.

On 6 March, a Twitter user @adeldmeyer, a blockchain supporter and influencer, tagged El Salvador president Nayib Bukele and asked about the government’s progress on Bitcoin.

“@nayibbukele how far are you with those reforms in El Salvador? I want to take my Bitcoin and brains out of these rich west countries for a while, maybe forever.”

In response, Nayib responded and confirmed that 10 reforms will come in the next week and a total of 52 reforms are under the process to be introduced.

However, the country already adopted Bitcoin officially in the fourth quarter of last year but still at present there are huge things needed to go through improvement.

Recently the government decided to work on Chivo wallet more deeply under the support of AlphaPoint to improve the lightning network integration to allow the users to pay fees with low fees and with very ease of access.

Igor Telyatnikov, co-founder and CEO of AlphaPoint, commented on this opportunity to work with El Salvador to contribute to Bitcoin adoption.

“We at AlphaPoint are honored to be involved in the process and provide the scalable and reliable solutions needed for this massive undertaking.”

Ripple believes the lawsuit will be over before November this year