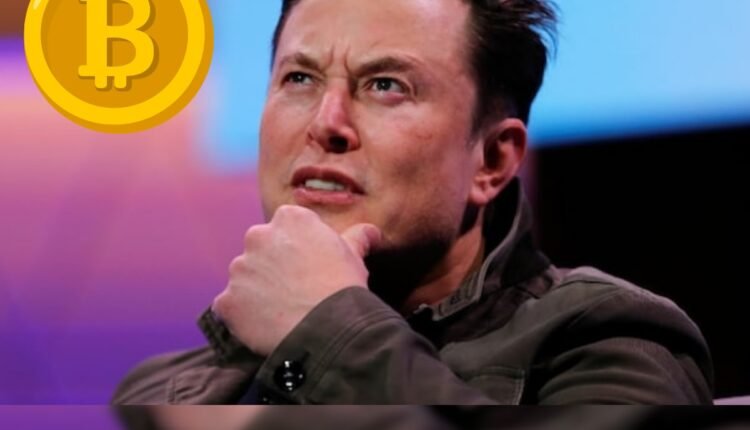 The Tesla CEO claimed that the crypto winter situation will remain here for the long term.

Elon Musk is a fan of Dogecoin. Personally, he holds Bitcoin, Dogecoin & Ethereum as the best crypto assets. He recently acquired the Twitter company and now he is the CEO of Twitter. The Dogecoin Community is waiting for new features in the Twitter ecosystem, where Dogecoin can be utilised as a new use case.

During a discussion on Bitcoin Price, Elon Musk said that Bitcoin will make the current situation fine but this downfall will last for a long term.

Billy Markus, the co-founder of Dogecoin, also responded to this thing and suggested people wait for the worst scenario, where the price of Bitcoin will be down more from the current price level because of this critical situation.

The all-time high of Bitcoin was $69,000 which hit last year because of the support of Elon Musk. Now people are thinking that Bitcoin price may remain down for the next 1 more year and after that, it will gain a surge & probably may hit $100k but it will be a matter of time.
People are thinking that the future of Bitcoin adoption & price will surge because of the institutional funds inflow. According to experts many big companies are planning to invest in Bitcoin, which is obviously a good thing for Bitcoin buy support.