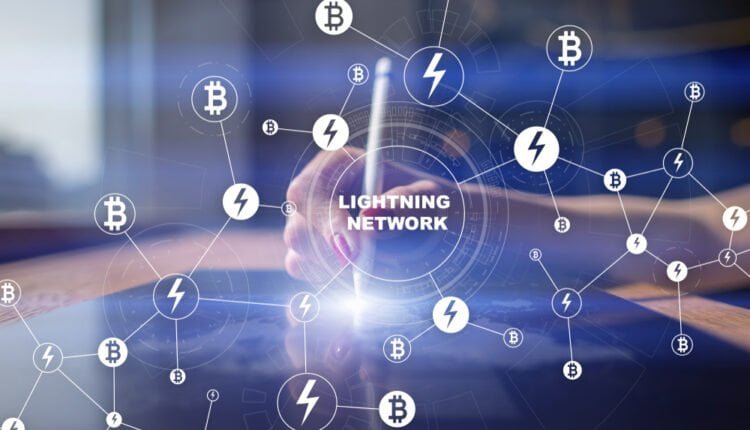 Recently, bluewallet.io introduced a lighting Network in their wallet. And they shared it on Twitter.

Elon Musk responded to this tweet and asked whether they needed any type of licence or remitter to use Lightning Network technology.

Many of the random users said it is subjected to illegal activity without permission, but probably those random users were not aware about this technology.

So Peter Van Valkenburgh, director of research at non-profit advocacy organization CoinCenter, replied to Elon Musk that the Lighting message is not a payment order.

Many experts say, Elon Musk is not aware of crypto education and also doesn’t know what Lighting Network is, which is a necessary technique for current time crypto ecosystem that enables fast & efficient transactions.

But there were experts also, who said, probably Elon Musk is indicating to this community that they will introduce a Lightning Network node in DogeCoin so that people can use DogeCoin with high speed confirmation & also with very low fees.

Well here all things are based on speculation, because there can be other things which are not in front of social Media screens.

Bluewallet.io is a company which provides a wallet for Bitcoin and other flagship cryptocoins and also they support around 30 currencies like USD.

So here Elon Musk considered that they are using some kind of permission/license to operate their crypto wallet services with fiat currencies with lightning concept .

Well it will be a big question whether Elon Musk will push the developers mentality toward lighting Network nodes technology to increase the DogeCoin payment timing faster & fees cheaper.

In the past, already a website talked about this point of lighting Network that Elon Musk can use in the initial phase before the actual development.

DeFi is the ‘American dream’ for all : Former Google…

Fuds on Cardano is not a new thing : Charles…