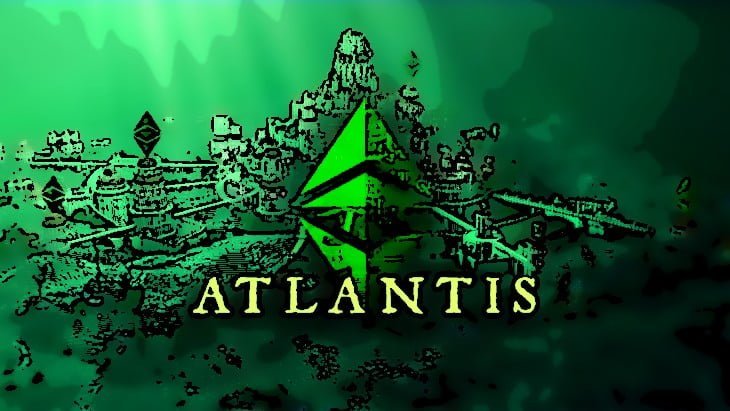 The developers and contributors of Ethereum Classic have previously considered setting the hardfork at block 8,750,000 which is predicted to be on 15 September.

However, 15 September is Sunday, Ethereum Classic Labs has decided to move the hardfork on a working day when more parties can involve such as exchanges and developers to discover and deal with any issue if happened.

The post also noted that Atlantis is under testing for any bugs and issues from introducing the new hardfork code on the Ethereum Classic (ETC) blockchain.

The main priorities of the hardfork are:

(2) consider the opinions and concerns of the community.”

ETC is the original chain of Ethereum Blockchain, that was named as classic back in 2016 after the hardfork. The hardfork was conducted because of a major hack that exposed many security flaws.