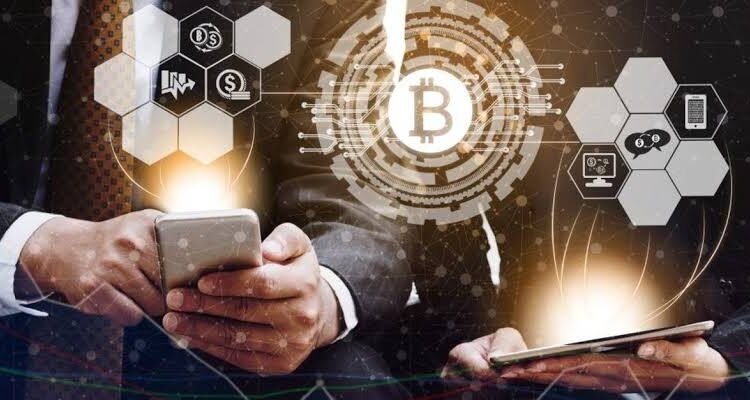 The Co-founder of the leading smart contract blockchain project Ethereum shared his thoughts on the current geopolitical situation between Russia vs Ukraine and future crypto adoption.

Today is the 26th day of the Russia vs Ukraine war and in this war, Ukraine is going through a huge struggle because of high levels of Russian military invasions. On one side Ukraine is getting financial support from the crypto industry to get crypto donations and on the other side the Russian government is reportedly looking for some influential ways to bypass the financial Sanctions, imposed on it by US & UK-like powers. However, Russia didn’t show better steps to use crypto against sanctions but overall crypto is getting huge traction in this situation among the citizens & Government agencies of Russia as well as Ukraine.

By considering the Russian vs Ukraine conflict, Lubin said that it is going to change the moment for Cryptocurrencies and crypto Industry adoption.

Lubin noted that Ukraine already received huge amounts of cryptocurrencies, in the form of donations against Russian invasions, which reached around $100 Million. By considering this thing, Ethereum co-founder said that it is a hint that cryptocurrencies are going under Mainstream adoption.

“It represents crossing the chasm into mainstream adoption. Now we’re onto national security issues. It’s going to be so profound, a point of no return for our industry, because it’s clear that our technology is very powerful and unstoppable.”

Lubin also said that such situations (conflict in Eastern Europe) will also take place in the future, so here we should not consider that it is going to stop here with a single case, where crypto can show its better presence as a supportive medium under critical situations.

Lubin claimed that decisions and steps by the government agencies on Cryptocurrencies like policy, getting savvy, and start wielding will play a vital role in the adoption of cryptocurrencies because these things will be responsible to add the cryptocurrencies to the modern financial landscape.