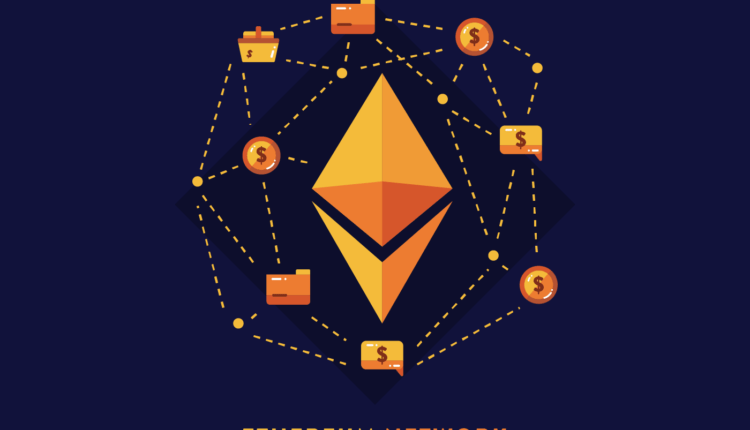 The number of decentralized exchanges running layer-two solutions is increasing as the Ethereum network tries too hard to cope up with the popularity. As excessive Ethereum gas prices continue to hinder small transactions on the network, the number of faster and cheaper options also continues to expand with increased layer-two adoption.

Layer-two solutions are more efficient when compared to layer-one. It is because they have the potential to process thousands of transactions per second. The LeverJ decentralized exchange saw an increase in trading volumes as it launched perpetual contracts four weeks ago.

Although these figures are small when compared to Uniswap, they indicate a surge in layer-two adoption at a time when the technology is most needed. Layer-two scaling takes work-off the root chain to process data and transactions faster and more cost-efficiently.

Four months of testing began in late September by providing rewards to testnet participants in SNX token. The result of this test is Castor. DeFi is migrating to a new SNX escrow contract that supports L2. This upgrade also includes two smart contracts to enable deposits on layer-one and withdrawals on layer-two using optimistic rollups.

According to the developers, putting staking on layer-two will enhance the user experience with faster transaction processing and cheaper gas costs. As per the Synthetix dashboard, the market capitalization of the SNX token reached $3.2 billion while the SNX price increased by 26% in the past seven days to $16 which is an all-time high.

Loopring which is a decentralized exchange is gaining its friction with the new updates and layer-two liquidity mining incentives for its token LRC. The latest feature of Loopring is its ability to send from a Loopring L2 account to any Ethereum based L1 account without the recipient ever needing to be on L2.

“This means you can send a fast, cheap (gas-free) payment on L2 to your friend that has never even heard of L2, all you need is their Ethereum address (or ENS name),”

Many layer-two based networks and exchanges are increasing, but when will the popular exchanges like DEX, Uniswap, launch their L2 upgrade?

According to bitinfocharts.com, the average Ethereum transaction prices have also retreated from their high record of $16 on January 11. But, these prices are still economically unviable for users at over $5.

Also Read Due To Unprecedented Demand, EToro Warns Its Running Out Of Crypto For Trading