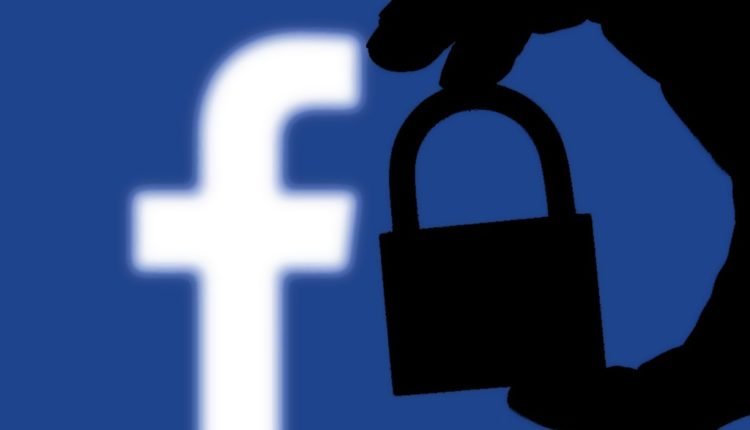 Facebook has launched the whitepaper of its first cryptocurrency project Libra, and regulators start pulling the project down. A report shows U.S. Senate-House lawmaker asked to cease all developments of the Facebook Libra coin project until a company executive passes the project before the U.S Congress.

“Facebook has data on billions of people and has repeatedly shown a disregard for the protection and careful use of this data,” she said in a statement. “With the announcement that it plans to create a cryptocurrency, Facebook is continuing its unchecked expansion and extending its reach into the lives of its users.”

Patrick McHenry, senior Republican on her panel also raised the same questions just after the launch of whitepaper of Libra coin.

“Facebook is already too big and too powerful, and it has used that power to exploit users’ data without protecting their privacy. We cannot allow Facebook to run a risky new cryptocurrency out of a Swiss bank account without oversight,”

Regulators have concerns about the security, terrorist funding and privacy of the users. French Finance Minister Bruno Le Maire very well knows as a supporter of the Blockchain technology asks about the regulations of Libra coin.

Mark Zuckerberg, CEO and Co-founder of Facebook was called before the Congress in April 2018 to talk about the user’s data and privacy. The implementation of Blockchain technology will increase the security and privacy of the user. However, it’s a long way to launch the Libra Blockchain and the main question is the Facebook Libra Blockchain decentralized?

Dubai police team-up with BitOasis to save crypto…