Federally Regulated Banks can use Stablecoins to Conduct Payments 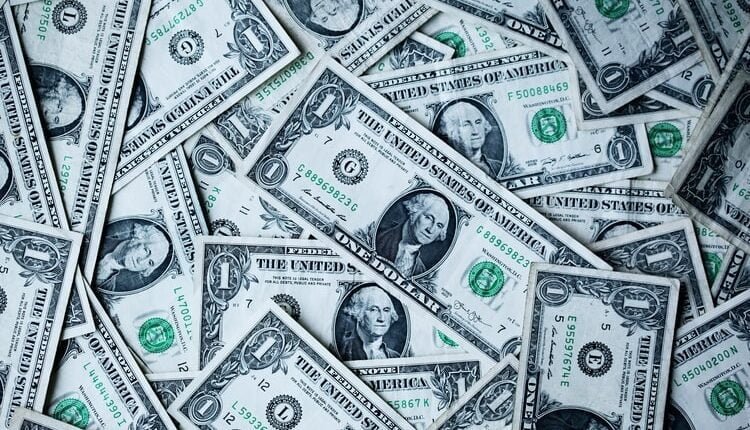 The Federal Banking Regulator released an imperative letter on Monday conveying the participation of national and federal and savings associations in Independent Node Verification Networks (INVN) or use stablecoins. The letter depicted that financial institutions can be a part of the nodes on a blockchain. They can even store or validate payments.

An OCC press release warned that any banks who participate in an INVN should be aware of the operational, compliance, or fraud risks that appear during the participation. The OCC also exclaimed that the INVNs “may be more resilient than other payment networks”. It is because of the increased number of nodes required for the transaction verification, which may further limit tampering.

Kristin Smith, executive director of the Blockchain Association tweeted that,

“the letter states that blockchains have the same status as other global financial networks, such as SWIFT, ACH, and FedWire.”

Brian Brooks, who is the Acting Comptroller of the Currency stated that although other nations have built real-time payments systems, the US is dependent on its private sector to create such technologies. The US has been advocating the use of cryptocurrencies mainly stablecoins as an alternative to other real-time payment systems.

Brooks supervised two imperative letters and a few crypto-friendly moves during supervising the agency. Along with that he also supervised a letter that portrayed the federal banks can offer services to stablecoin issuers and store reserves for stablecoins.

In December 2020, Brooks revealed his support for the letter by the President’s Working Group on Financial Markets. The letter outlined the process of how stablecoins should be regulated in the US.

It is still unclear whether the U.S. Senate will lineup a confirmation vote. According to the press time, probably it may not happen before the new President Joe-Biden takes the in-charge on Jan 20, 2021.

The interpretive letter also releases on the same day as a public comment period for a proposed Financial Crime Enforcement Network (FinCEN) rule closes. This controversial rule had a 15-day comment period and has spearheaded by Treasury Secretary Steven Mnuchin. Steven appointed Brooks to the OCC in early 2020.

Smith stated CoinDesk on a phone call saying that,

“[Monday’s OCC letter] goes to show that there’s not an all-out assault on cryptocurrencies, that there are bright spots in the government that realize that crypto networks are going to be the foundation of future payments systems and other financial services applications, so we welcome this type of interpretive guidance”.

DEXMEX – Bridging the Gap between CEXs and…