Following El Salvador’s step, Paraguay walks towards the mission of Bitcoin and Paypal 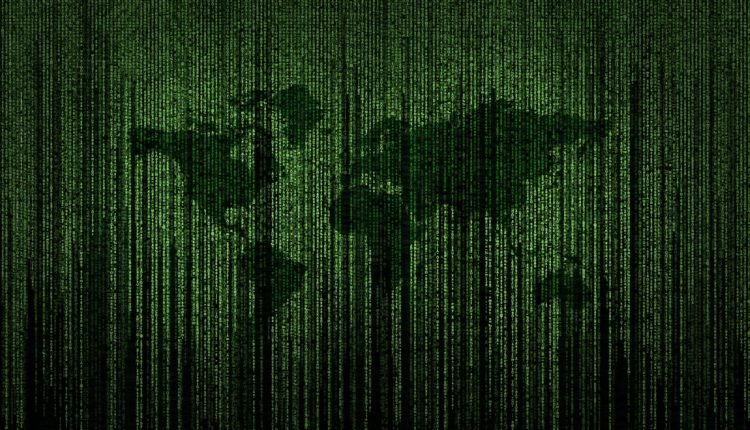 The deputy of the nation from Paraguay has said that they will work on the vital Bitcoin and PayPal project.

Paraguay has often meant about a big project and that seems like the involvement of bitcoin and PayPal. Carlitos Rejala in his social media handle has declared the country’s goal to open up the bitcoin-related project. Maybe the country will begin the project by the end of this week. Though this news does not have enough details, still, it will concern crypto fans. In that social media post, Rajala had red laser eyes. For those who do not know, the laser eyes were a trend set by the crypto community to hit $100,000.

The news from Paraguay came only two days after President Nayib’s news of adopting bitcoins. El Salvador’s president wanted to make bitcoin the legal tender for the country.

Interestingly, Rejala’s respect for Bukele is known to the world. He addresses himself as “Bukele Paraguay” also known as the Paraguayan Bukele. Also, Rajala’s pinned tweet thanks the former for his example. That’s why Salvador’s change is a green signal for Paraguay to open up their country for Bitcoin and PayPal projects.

However, the projects of Paraguay deviate from El Salvador’s project of cryptos. It is so because Paraguay’s deputy Rejala also mentioned Paypal, unlike El Salvador. Earlier payment firms have changed to bitcoins, thus, allowing crypto expenses. But after the Paraguayan deputy’s clue to involve PayPal with the crypto and the era of mass Crypto began in Paraguay.

Why do you need a VPN for Crypto transactions?