FTX CEO says he was planning to revive the FTX exchange 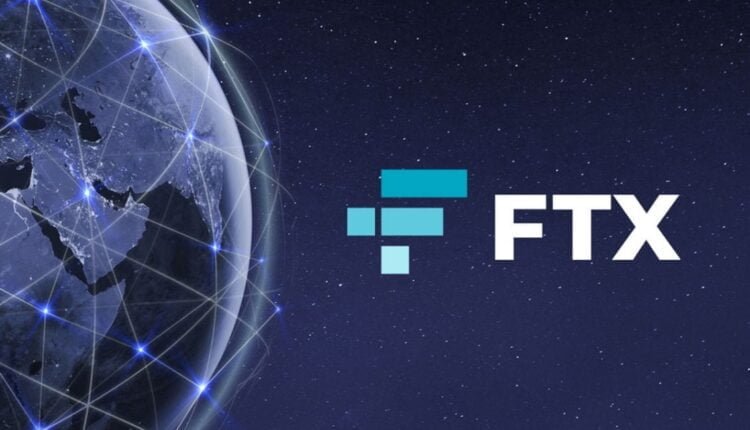 Johan Ray III said that he was planning to take the FTX exchange back to usual business but faced opposition to that decision from the circumstances.

Johan Ray III is the current CEO of the defunct Crypto exchange FTX. He is known for better restructuring of the business and in the present time he is doing his best to collect the FTX customers’ funds which were sent to celebrities, and donations unethically on behalf of FTX former officials. Despite such efforts, Ray III faced criticism because of some facts shared by some Crypto community members.

On 19 Jan 2023, FTX CEO appeared in an interview with Wall Street Journal (WSJ). In the interview, he said that was planning to take the FTX exchange back to normal, in favour of the FTX customers but there was much resistance to his plan.

Ray noted that FTX stakeholders were in favour of his plan to bring the FTX services back despite fraud charges over the top FTX former officials like Gary Wang, Sam Bankman-Fried (SBF), etc.

FTX CEO noted that the reputation of the FTX exchange had been destroyed badly and no one was willing to go with FTX exchange anymore, as second-class treatment from the FTX customers could be seen.

On 20 Jan 2023, Sam Bankman-Fried (SBF), former CEO & founder of the FTX exchange, responded to this statement of the FTX CEO and said that he is happy that he was planning to revive the FTX exchange but he is waiting for Ray to admit that FTXUS was fully solvent.

SBF many times raised questions over the bankruptcy leadership team and claimed that they forcibly pushed FTXUS under bankruptcy, which was fully protected & safe.

Earlier this, FTX CEO Ray claimed that the funds of the FTXUS & FTX were intermixed and that was the reason to consider FTXUS under FTX bankruptcy filing.