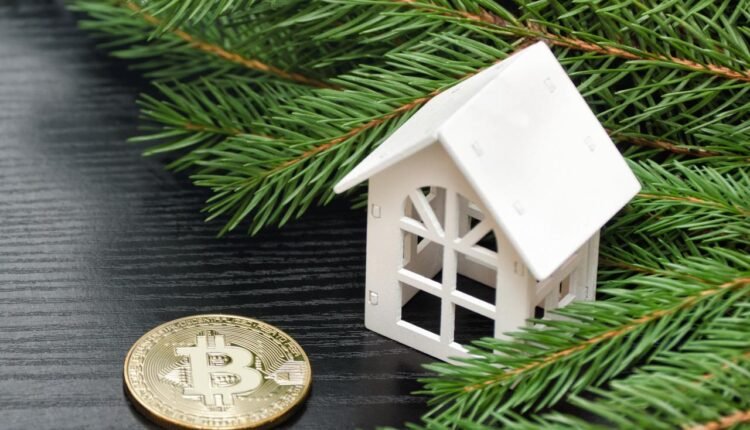 Glen Oaks company revealed that they issued their first Bitcoin backed Real Estate loan. According to the company, people now understand the potential of Bitcoin assets.

Glen Oaks Escrow is a biggest independent Escrow company which provides loans in collateral of assets of real estate based wealth. They started to accept Bitcoin in 2018. But now on 28 July they got their first customer who shows his Interest to get a loan by giving custody of Bitcoin as collateral.

According to Glen Oaks company, They started to accept Bitcoin in 2018. But now one shows interest in Bitcoin like assets to us as collateral it is because in the present time people can under & see the potential of Cryptocurrency and it is becoming clearer to debtors and creditors.

“Seeing someone other than the home buyer use Bitcoin in a real estate transaction tells us that this technology has the potential to continue becoming more prominent, even if it is still considered new to our industry”

Here one thing is still doubtful, whether the company will take custody of the Bitcoin fully or not. At one side collateral which are based on home, land, property like assets have surety that no one company can sell without knowing the loan taker. Probably Glen Oaks company will use a multi signature wallet system to hold the fund, so that either of the party can’t use the Bitcoins.

“Seeing a lender use cryptocurrency for a refinance shows us that this payment method is continuing to grow in how it’s used and who it’s used by.

Well Oaks company already understands that potential of Bitcoin that’s why they started to accept Bitcoin in 2018. But it is a problem of people who are not seeing Bitcoin’s potential at such level. Whatever, Bitcoin shows his appearance in the real estate market finance system, which is also another achievement for Bitcoin.

Read also: Another Attack on Polygon Based Yield Farm, Exploited $250,000

Another Attack on Polygon Based Yield Farm, Exploited $250,000