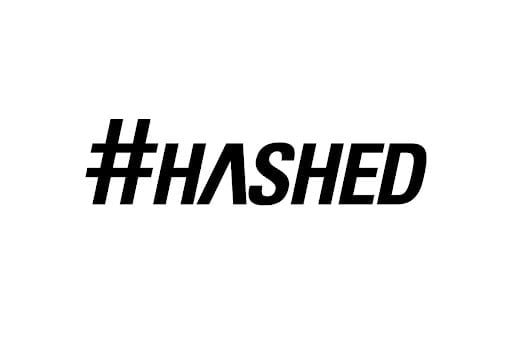 – Hashed is doubling down on Web3 growth with Hashed Venture Fund II, raised $200M to support the blockchain ecosystem in its quest to revolutionize the internet. The new raise comes almost exactly one year after the launch of Hashed Venture Fund I, which was a $120M initial commitment.

Hashed showcases a significant increase in institutional interest for Web3 technology as the space is rapidly maturing and approaching mainstream relevance. Limited partners who joined the fund include some of the largest Korean IT companies, multi-discipline conglomerates and globally renowned investment firms.

In addition, Hashed promoted Sean Hong and Baek Kim, two long-time members of Hashed, as Partners. Sean Hong currently serves as the CFO at Hashed, having made crucial contributions overseeing investor relations as well as legal and financial affairs. Baek Kim presently leads global investments at Hashed, having spearheaded investments in Metaverse and Web3. Baek has worked closely with portfolio companies such as Terra, Axie Infinity, Set Labs, dYdX, ZKSync, and others to consolidate Hashed’s ecosystem approach in investments.

Hashed’s investment thesis focuses on Web3, which is set to revolutionize the users’ interactions with the next generation of the internet, such as NFTs, DeFi, GameFi, etc. Hashed is one of the earliest blockchain-centric investors, being a leading investor since 2017.

Some of the notable investments from Hashed Venture Fund I include dYdX, now one of the largest decentralized exchanges by volume globally; Recur, which raised a $50M round led by Mets owner Steve Cohen; Mythical Games, now valued $1.25B in a round led by a16z. Other promising investments include Republic, NFTBank, and Chai, where Hashed co-invested with SoftBank Ventures. Overall, Hashed has made more than 30 targeted investments since the launch of its venture arm.

“As we take our second step in solidifying our position in the global blockchain and technology sector, we are excited that our team’s vision is coming into reality. Just a few years ago, people doubted whether we would be able to transition our offline experience to online, but now people no longer question the value of digital assets such as NFTs and related products to be used in the metaverse. This change in our perception indicates that we have been right, and we hope to further exercise our influence in bringing about the kind of future we have imagined that is inclusive and equitable for all.” — Simon Kim, CEO & Managing Partner of Hashed.

About Hashed
Hashed is an investment firm that focuses on blockchain. We take pride in ourselves that we contribute to a decentralized future through our investment, community building, and support. Our efforts allow our portfolio companies to penetrate the global market seamlessly to bootstrap their communities and the company-building process. As an early investor to Kakao’s Klaytn and Line’s LINK, Hashed has invested early in the blockchain projects of Asia tech giants. Also, Hashed was the early investor of some of the most significant projects in the blockchain space, including Terra, Axie Infinity, The Sandbox, etc. We run ‘Hashed Lounge’ for early blockchain projects for their co-working and offline meet-up space.

An Overview of Worthpad, the Gateway to Digital…