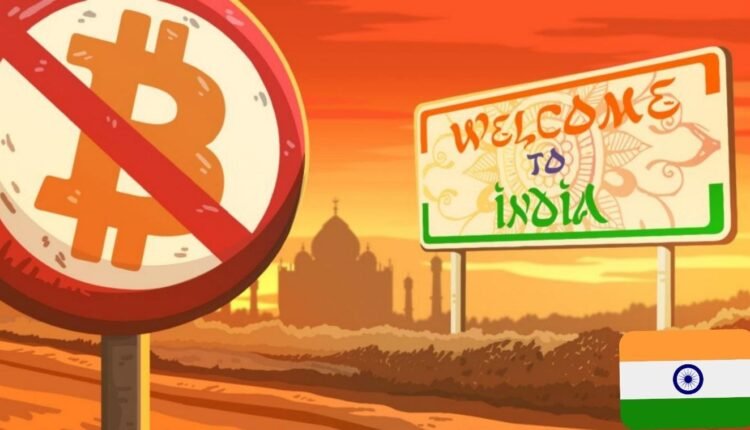 According to a Reuters report, India is likely to pass a bill to criminalize cryptocurrencies.

In addition to banning trade and mining cryptocurrencies, Even more, it also prohibits their acquisition and holding of digital currency in person. Cryptocurrency investors can complete or withdraw their ongoing transactions, their profits within half a year without facing any legal consequences.

It is still not clear whether those who fail to comply to transact within the given period would have to face the law in the brutal bill and even face mandatory imprisonment. As of now the details of the bill are not much known, but as per the speculations, this could represent the biggest attack on crypto for any major economy.

For an instance despite the ban on digital assets in China since September 2017, the Chinese people still hold cryptocurrencies legally. Unfortunately for the local cryptocurrency industry, it is widely expected that the bill will get the green light as Prime Minister Narendra Modi’s party has a majority.

In early 2019, a government panel published a draft bill recommending imprisonment of up to 10 years for anyone involved in mining, seizure, transfer, or distribution of cryptocurrencies. The acquisition of crypto assets is still legal in India as of now.

In April 2018, the Reserve Bank (Reserve Bank) banned financial institutions from operating cryptocurrency exchanges. The ban was lifted by the Supreme Court last March. Still again in last September, India renewed its plan to bring in a law banning crypto trading. As per recent reports, the Central Bank of India also working on a plan to release its digital rupee.