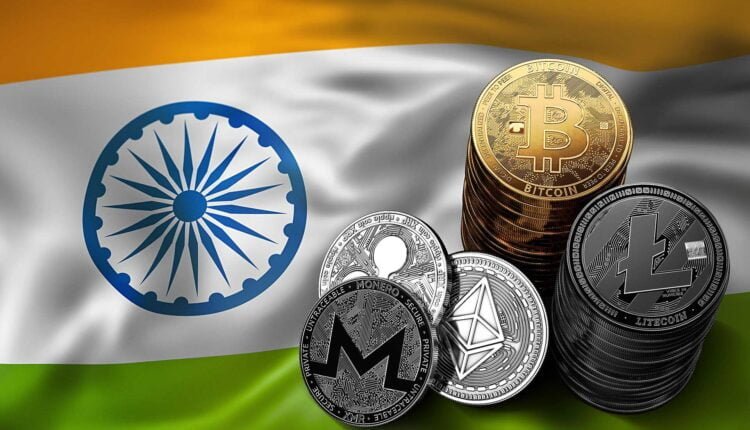 Indian prime minister Narendra Modi said that Democratic nations needed to work together to save the youth from the danger of crypto.

In recent days, India’s ecosystem is getting huge heat because of crypto and related matters. Recently Former Congress president Rahul Gandhi raised questions over the misuse of Bitcoin by democratic politicians. Probably, the Prime minister responded against the raised issue of Rahul Gandhi.

On 18 November, Narendra Modi- prime minister of India- tweeted on crypto by taking the example of Bitcoin and said that Democratic nations needed to work together to restrict the illegal operations and also keep the youth away from its spoiler nature.

Recently, the PM chair did a meeting on crypto and said that there are huge possible risks of money laundering with the use of crypto, so strong & strict action is needed with the laws and rules.

Narendra Modi is the most popular prime minister of India, who is known for his support of technology. In the past, many times Modi motivated the youth of India toward digitization and also passed many laws to push digital technology adoption. So here people are expecting that the government will adopt crypto easily under better regulation.

However, these tweets by the official Twitter account of the prime minister of India show that the government is seeking very high and strict rules against the crypto industry.

A few days ago, a meeting was held between the crypto players of India with the government officials in the parliament. They end up with the discussion that they will regulate cryptocurrency instead of ban it. But need to introduce better rules and regulations to regulate the crypto industry to prohibit illicit money transactions.

Read also: Lawmakers fighting against infrastructure bill to change the reporting rules for Validators and miners

WazirX is organizing a grand EZ giveaway worth…