Institutional Adoption for Bitcoin in 2021 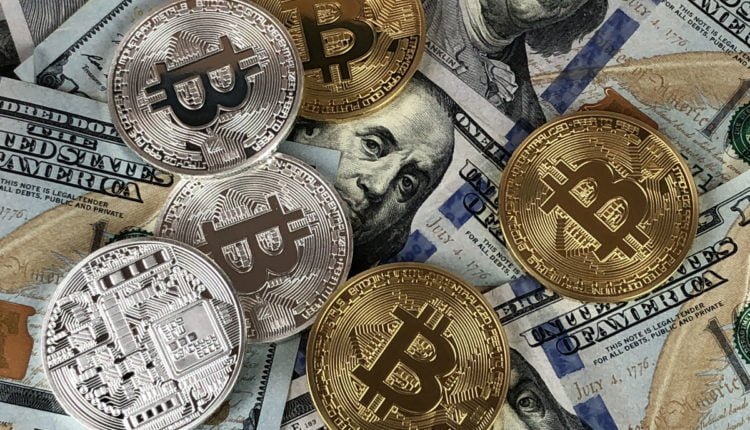 The year 2020 has been the best year for all the crypto investors since 2017. The growth of the crypto market is been stable and steadier for a longer time. Now that we’re stepping into the new year 2021, it is also expected to be more eventful and turbulent than 2020.

As of December 30, 2020, the Bitcoin price raised to $28,500 for the first time. There are various reasons for this increase in the BTC price. To list a few reasons:

Now, let’s have a look at the institutional adoption of cryptocurrencies and Bitcoin.

PayPal is one of the largest online payment systems that allow cross border payments. This organization announced on October 21st, 2020, that users can buy, hold, and sell cryptocurrencies on their platform. PayPal has over 305 million active users in 202 markets. It indicates that the public adoption rate will definitely increase in the coming years as each user will understand the functionality of cryptocurrencies and their use cases.

To educate newbies, PayPal will also include a crypto educational section where the users can understand everything about cryptos including its risks and opportunities. PayPal has also planned to collaborate with Venmo, which is a mobile payment service that allows anyone to transfer money with just a click.

On November 23rd PayPal purchased nearly 800 to 900 Bitcoins which is worth $15 million as per that day’s price. Bitcoins have a limited supply of 21 million, which is the reason why investors are approaching them as an inflation hedge.

Miami will use PlanetWatch and Algorand for air…

Earlier when crypto was not so trending, the crypto services requested financial services like Visa to collaborate with them. But, now the plates have changed. In 2019, Visa partnered with Coinbase to produce a crypto-backed debit card that allowed users to convert their cryptocurrencies into fiat currencies when spending. On December 1, 2020, Visa announced its partnership with BlockFi to generate credit cards that reward its users with Bitcoins rather than any other rewards.

In the bitcoins reward system, users can put their money to work as they will receive some amount of Bitcoin that will again increase in value over time. As per the reports from Bloomberg, users will receive 1.5% of their purchases back in cryptocurrencies. Also, if the user spends more than $3,000 within the first three months, then the user will get a lump sum of $250. The card should have an annual fee of $200.

What does it have for the future?

The increased adoption of cryptocurrencies has resulted in gains for all crypto assets breaking all the barriers across the board. One of the best examples can be during the mid-2019 when the Indian Government intended to ban cryptocurrencies, yet the Bitcoin price began to rise in October.

Various crypto influencers are making wild proclamations about the future of crypto, to predict that the Bitcoin price will increase 25 times over the coming years. As the industry is very chaotic, it is very easy to disregard such predictions. But, the fact that the developer activity is gaining more traction cannot be ignored.

The increase in institutional adoption, growth in emerging global markets, and increased developer activity predict that the rise of crypto assets will have a fundamental impact on the future of the crypto industry. The year 2021 will mark additional gains in the financial, technical aspects of the cryptocurrency industry.