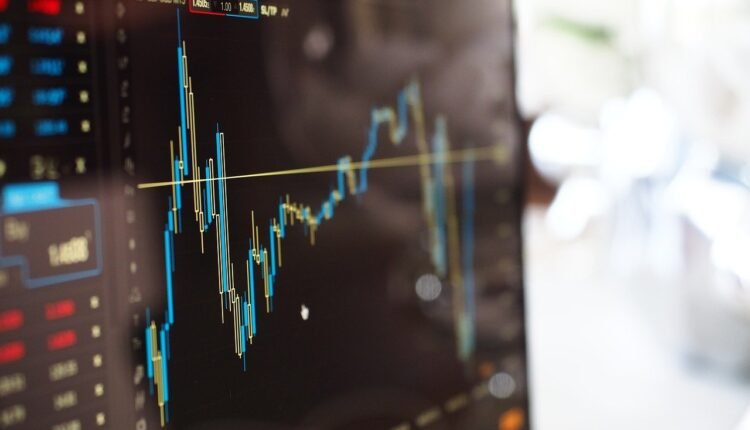 What is Inverted Hammer Candlestick?

Inverted Hammer is a single candlestick that looks like a turnabout hammer, usually found in a downtrend consisting of a long wick/shadow on its upper body. The Colour of the candle doesn’t matter, it can be bullish or bearish. This candle itself represents rejection from the lower price (or any important key level).

Inverted Hammer and Shooting look the same the only difference is formed in a trend.

How to Identity Inverted Hammer Candlestick?

How to trade Inverted Hammer candlestick:

Buy after the candle fully closed and stop loss below the low of the candle and take profit is up to next resistance.

Very well and precise entry, the market is about to take out us of the trade, but managed to in and end up with the profit.

What is Shooting Star Candlestick?

It’s the same candlestick as Inverted Hammer the only difference between these candles is it found in an uptrend, having a long wick above its body. Again, here color doesn’t matter and works the same. The candle itself represents that bulls pushed the market aggressively and bears have taken over the market and closed price near its opening price.

How to Identity Shooting Star Candlestick?

How to Trade Shooting Star candlestick:

WazirX holds 90% of the customer’s fund on…