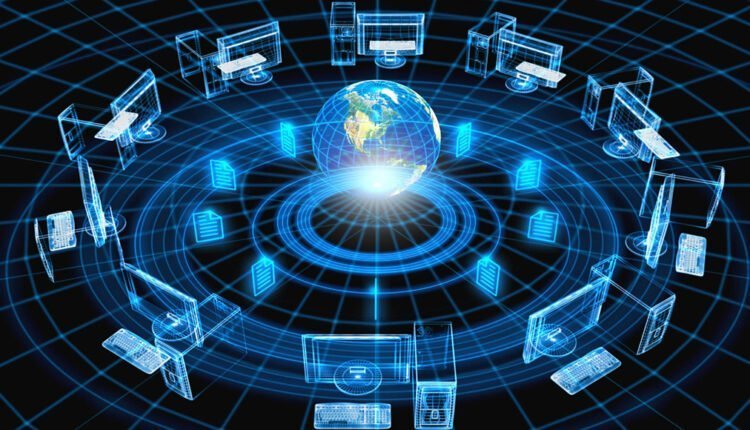 Jack Dorsey is following the commitment made in July, to create a Decentralized platform for Bitcoin.

Many times Jack Dorsey indicated that they will integrate twitter with blockchain technology to make it fully Decentralized and also he also claimed that they will create something unique for Bitcoin.

On 27 August, Jack Dorsey tweet that they will finally create a Decentralized Bitcoin exchange

In the tweet, we can see that he didn’t clearly say what new thing will happen with the platform. But surely here DEX for Bitcoin is totally at the next level where no one has tried yet, especially Bitcoin.

Mike Brock, a leader of this project, revealed that TBD is a unit of square team. Mike also revealed many things which clearly explained that the Decentralized platform of Bitcoin will be able to provide Bitcoin buy and sell easily without going through the third party services like Cashapp or Coinbase Exchange.

So the whole idea of Jack Dorsey is to make a Decentralized platform of Bitcoin that will allow people to buy/sell Bitcoin globally without going through the third party for the fiat transaction.

It seems that they are going to do something big because we all know very well that if we have to buy or sell Bitcoin then we have to go through third party services like a bank and that is the most important part. But how the square team will make the new Bitcojn DEX fully decen, it will be a big challenge.

Ethereum bug may leads into double-spend and lost funds

BC.GAME is Now Licensed, Document Tokenized as an NFT in Ethereum!