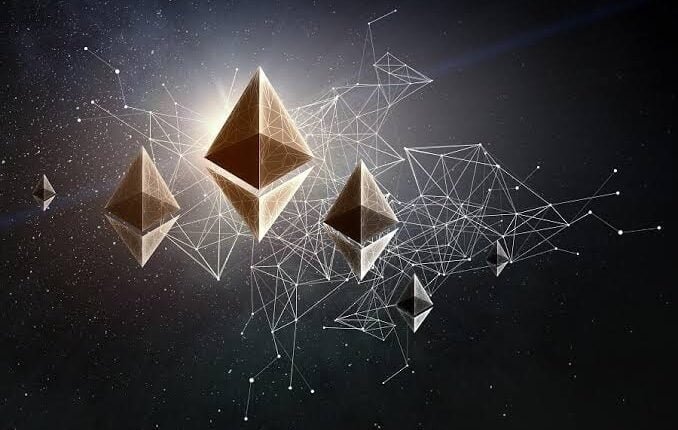 Tim Ogilvie from Kraken crypto exchange claimed that the next 8-9 months will be a game-changer time frame for the crypto staking adoption.

Crypto staking is a way to lock crypto assets & support the corresponding crypto network through stake validation. The process of the staking system only works for the Proof-of-stake (PoS) consensus-based blockchain networks, not for Proof-of-work (PoW) networks. Exactly 2 months back, the Ethereum blockchain network shifted from PoW to PoS consensus, and now staking adoption as a reward model is under a safe roof in the crypto sector because people can see that second biggest crypto asset is available to stake and it better to go with this reputable crypto asset staking & earning easy money.

In a recent interview with the block, Kraken’s Head of Staked Tim Ogilvie talked about the increasing adoption of the staking option as a revenue option by crypto Investors. He said that the staking of crypto assets is rapidly increasing and it will surge more and more in the future as the Ethereum Merge to PoS happened recently.

“It’s going to just be an absolute rocket ship as you get closer and closer to when withdrawals are enabled,” Ogilvie, Kraken’s Head of Staked, told The Block in an interview, adding that a big transition will be seen as “a huge number of assets are likely to get staked over the next six to nine months.”

In short, Kraken official believes that more and more people will get into a staking-based revenue system in the mid of 2023 and a small jump in staking adoption can be seen in the present time with ETH staking.

Initially, Ogilvie started staking on the Kraken platform and at that time there were many questions in his mind about whether staking will work as a perfect model and whether people will show significant inclination or not because PoS bears many questions in terms of security & decentralized nature over PoW. But now there are $63 billion staked funds under the Kraken and the company generates revenue of approximately $5 billion per year.

This attached graph is showing a sudden increment in the Ethereum transactions fees percentages of the total miner revenue.