Facebook Libra Coin is Not Legal in Russia: Official Report 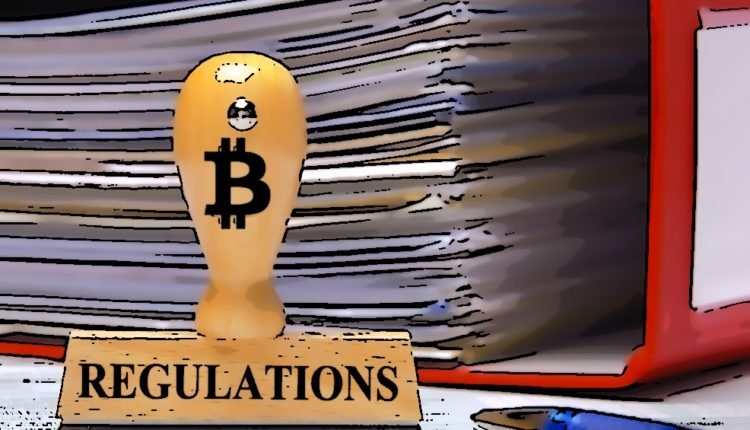 Anatoly Aksakov, Chairman of Russian State Duma said that the upcoming cryptocurrency Libra will not be legalised in Russia, published in the government-backed newspaper agency TASS on 18 June.

Aksakov stated that Facebook Libra coin that will launch in 2020 will not be legal in Russia because the cryptocurrency posses a threat to the financial system of the country. Aksakov further added that Russia has no plans to adopt or legal cryptocurrencies at that moment.

Aksakov’s statements are opposite to the statement of Deputy Finance Minister Alexei Moiseev, who revealed that Russia will adopt the major cryptocurrency bill “On Digital Financial Assets” within the next two weeks.

According to Aksakov, people are able to buy and sell the Libra coin on foreign financial platforms, while the creation of similar products is prohibited in Russia. He further added:

“In theory, we should talk about the possibility of organizing all kinds of exchanges, trading platforms and sales of such currencies. We, I believe, will limit or prohibit the creation of such sites. Those who want to acquire these tools using foreign legislation can do it at their own risk.”

“Given the company’s troubled past, I am requesting that Facebook agree to a moratorium on any movement forward on developing a cryptocurrency until Congress and regulators have the opportunity to examine these issues and take action.”

Facebook recently launched the whitepaper of Libra coin which is the native token of the Libra Blockchain. Libra coin is a stablecoin which is backed by a bag of multiple fiat currencies.

20 high-profile US companies with Digital assets…

NFL Star Suh says he did mistake “Not Buying…