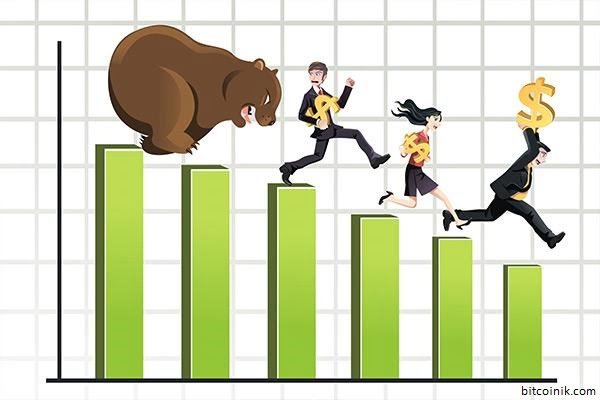 No one knows when the market downtrend will end and we see an increase in the price of the cryptocurrencies. Adoption is on the way and institutional investors are waiting for Bitcoin (BTC) Exchange Traded Funds (ETF) eagerly. Bakkt and Fidelity are in its final stages to introduce cryptocurrencies to their users. According to crypto experts Bitcoin (BTC), the bottom is near.

Next halving takes place in May 2020 and the reward per block is reduced to 6.25 BTC. We hope that Bitcoin will follow its previous steps and may see a massive bull run in 2021-2022.

The next halving is there in less than 500 days, we see that the end of this bear market is not so far.