More than $1.5 billion interest for junk bond deal, as seen by MicroStrategy 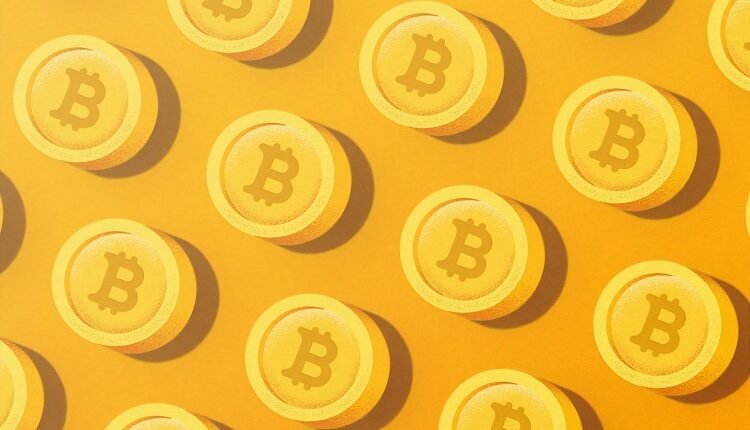 Micro strategy, one of the popular publicly trading bitcoin holding companies, has successfully attracted more than $1.5 billion orders. During its deal for purchasing bitcoins, a huge amount was offered.

Earlier, The Block has gathered news about the company’s statement of raising more than 400 million dollars. The purpose for raising those millions of dollars was for buying Bitcoin through a debt, which will offer senior secured notes. Reports also suggested that the net proceeding of the offer will later purchase bitcoin. Soon after the earlier statement, the firm restated that they will try to up the amount to more than 500 million dollars.

As per the report by Bloomberg, the decision of the firm has resulted in the bombardment of demands. To be clear, The company has been receiving inundant orders inclusive of several hedge funds.

Such kinds of deals get a yield of about seven percent with such orders. Higher yield junk funds are ordered. And this includes high risk. And Jefferies, an investment bank, is particularly conducting the offering.

On Tuesday, Microstrategy declared the offering openly. The firm added that the pricing for the offering of dollar 500 million of principal senior secured notes is due by the year 2028. And the interest rate of such an offering is more than 6 %.

The estimation of the firm

Further, the firm approximated that the net proceeds that come from the sale of notes will be more than $ 480 million. In the estimation, related guarantees are inclusive.

Microstrategy hints that the net proceeds that will come from the notes sale will be employed for collecting more bitcoin. As of now, the company is among the top shareholders of bitcoins.

As for the reports, Microstrategy has collected much more than 90,000 bitcoin. And the company will apply future tactics to add up more bitcoins in its fund.

Also Read: The fate of Bitcoins price is determined by Elon’s tweet