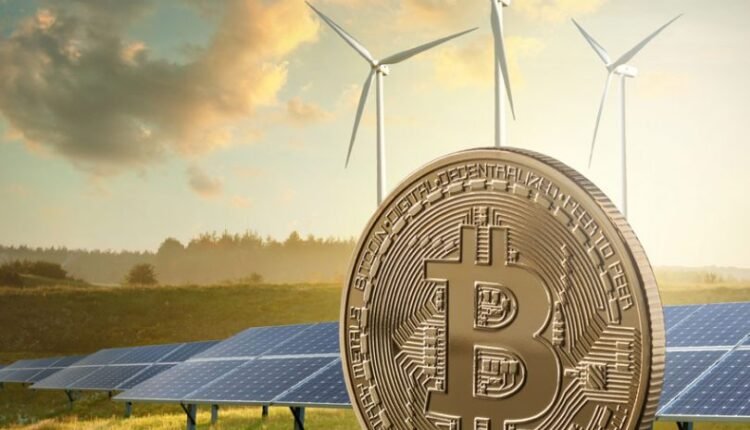 After the adoption of Bitcoin as a legal currency in EI Salvador, Nayib Bukele announced, that , they will generate 100% clean energy for Bitcoin mining in future.

As all of us know, the Nayib Bukele decision to declare bitcoin as a legal currency option in EI Salvador, created history in the world of Cryptocurrency.

After this decision of bitcoin law in EI Salvador, Nayib Bukele pointed out the problems with bitcoin use along with USD.

Since most of the people are in favour of using bitcoin as legal currency in Salvador, But there are numbers of people who are not ready to use bitcoin.

The negative point to use Bitcoin in Salvador is not only based upon the economic issue.

Many people said bitcoin is highly volatile and it will not be easy to use as a legal tender. And also there is Problem of mining emission which is highly harmful for the earth’s atmosphere.

Since President of EI Salvador is ready with the protocol to use Bitcoin in Salvador, but also he very caring about the negative opinions by another people. So that they can make a better understanding and ecosystem to use Cryptocurrency.

Nayib Bukele considered the mining issue as a mazor point. He asked the electricity generator company of EI Salvador about the generation of electricity that can be used for bitcoin mining.

After the whole meeting on this concerned matter, Nayib Bukele tweeted about the production plan to generate electricity in the near future.

Through the tweet he clarified that the LaGeo ( GeoThermal electricity producer) is ready to generate 95MW energy with 100% renewable energy.

And also there will be no harmful emission of fuels. And everything will happen at a very cheap cost.

Well this action of El Salvador is highly appreciated because due to these activities in Salvador, Other central American states are influenced to use Bitcoin like assets at higher level adoption.

Need Of A Bill To Ban Cryptocurrency Mining In NewYork

Bridge Between Blockchain Network Will Be Key Point