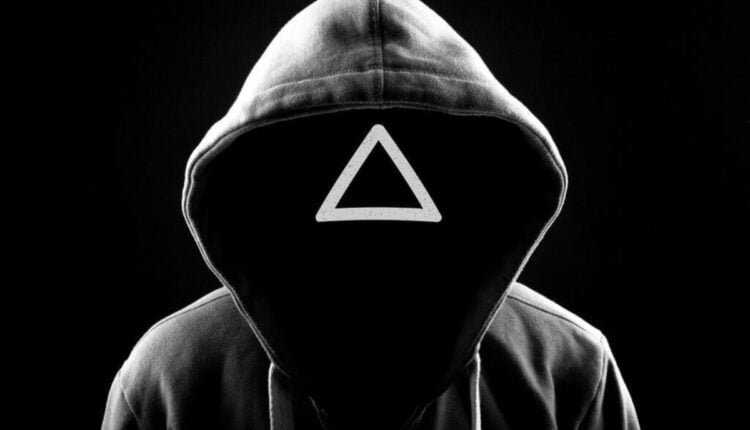 The team of Squid token on Binance Smart Chain claimed they are not able to run the project because of a scammer’s attack.

Recently, a series of Netflix “Squid Games” grabbed huge popularity in the cinema industry. After the huge success of the squid game series, few developers entered this crypto market with SQUID tokens. Squid token was deployed in the Binance Smart Chain (BSC) based smart contract.

It is worth noticing, there was a restriction by the projects team in the Squid Smart contract that was restricting the users to sell the token, however, users were allowed to buy the same.

The surge in the price of the SQUID token indicated that it was going to be the next crypto standard in the meme coin category, which has no actual use case.

In the present time, Twitter accounts and websites are down and it is expected that the project team scammed the Squid token Investors by selling around 99.99% tokens in the Dodo & PancakeSwap DEXs. So the team itself crashed the token price.

The team behind the project informed the Squid token Investors through Telegram that they are getting hacking & suspicious attacks on the social media accounts.

Through the telegram they informed

“Squid Game Dev does not want to continue running the project as we are depressed from the scammers and are overwhelmed with stress.”

According to reports, the SQUID token team did a big scam through the Squid token concept because these project teams were not officially connected with “Netflix or Squid game web services creators”. And also there is no identity of any users existing in the present time. The Twitter account of the Squid game team is suspended because of suspicious activities through the account.