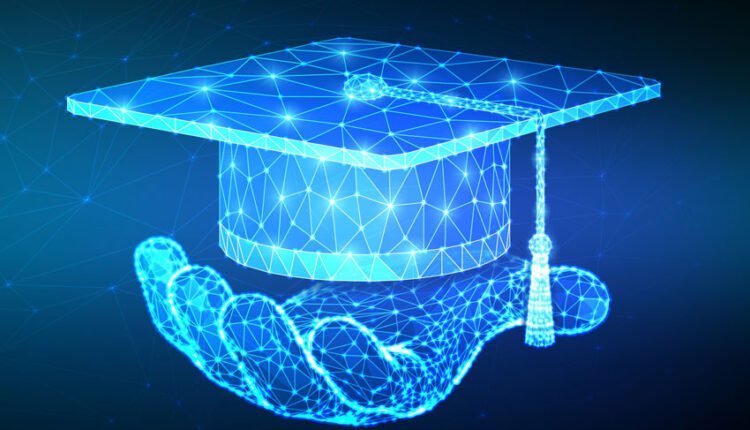 Uzbekistan is a crypto & blockchain technology adaptive country in the world. Due to the increasing demand for cryptocurrencies, the country’s lawmakers introduced a crypto regulatory framework in 2018 so that citizens & countries can easily interact with this innovative sector under full compliance.

On 21 October, The Organization for Security and Co-operation in Europe (OSCE) announced via a press release that it conducted an educational program for Uzbekistan’s police and prosecution forces.

The education program was conducted from 17 Oct to 21 Oct and it was focused to train Uzbekistan’s prosecutors to deal with all bad actors, which are doing illegal works (drug trafficking or cyber crimes) with the use of cryptocurrencies.

The educational training program was also focused on other non-crypto-related technologies like web3, anonymity and encryption, and Tor networks.

This educational program was conducted under the OSCE’s initiative to educate Central Asian law enforcers so that they can fight against those actors who are misusing emerging technologies.

Earlier, a similar kind of educational program was conducted by this agency in 2020. At that time many Enforcement agencies from  Azerbaijan, Kazakhstan, Kyrgyzstan, Russia, Tajikistan, Turkmenistan, Uzbekistan, and Mongolia were attendees. Under the funding support of the United States, Germany, and the Republic of Korea, the educational program will run till 2023.

Saylor says the bankruptcy of crypto companies will…