Panama may allow businesses to use crypto in payment methods 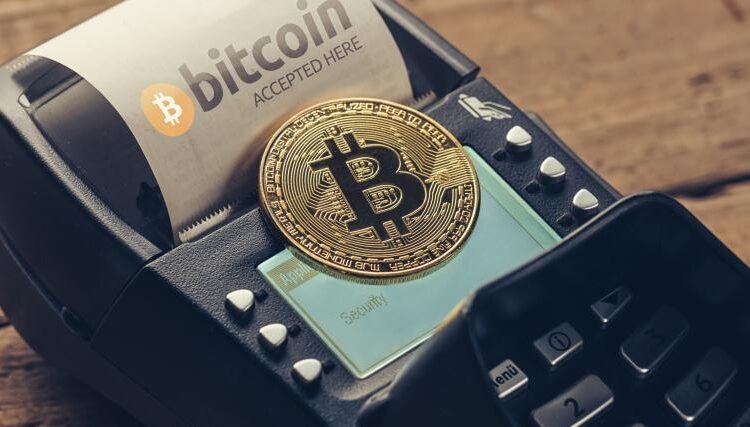 A bill is aimed to provide legal approval to the business in Panama to use cryptocurrencies in payment options.

Panama is officially the Republic of Panama, which is a transcontinental country in Central America and South America. Due to El Salvador’s step in Bitcoin to adopt Bitcoin as legal tender, Panama seems influenced and may follow a similar kind of path with a different strategy.

Just a few days ago, Panama passed a bill to bring the use of cryptocurrencies for payment purposes for the public and private companies of the country.

According to reports, the bill is in its final phase and it needs to get final approval from Laurentino Cortizo, President of the National Assembly.

With the inclusion of cryptocurrencies in payment systems, people will be able to pay their taxes in cryptocurrencies. So basically it will be a rule for the Panama-based entities to go with crypto use, under the regulatory framework where crypto will not be treated as legal tender but the network will be allowed as a medium in the payment system.

However, this approach by the lawmakers of Panama is the best way to go with the modern payment system, with the elimination of boundaries associated with traditional payment systems. But this proposed bill faced some criticism from the experts. The majority of the experts claimed that the introduction of cryptocurrencies in the payment system will result in huge unclarity in the fund transactions and also it may impact the traditional financial systems.

Gabriel Silva, the crypto bill supporter, and independent lawmaker noted that the bill contained some significant measures of the Bitcoin law Act of El Salvador, which brought legal approval for the Bitcoin to use as a legal tender.

“The legislation is broader in scope than measures passed by El Salvador, which made bitcoin legal tender last year.”

Silva also noted that cryptocurrencies are not limited to a few things, instead have lots of potential.

“We’re seeing the emergence of many different types of crypto assets like works of art. That’s why we didn’t want to limit ourselves only to cryptocurrencies.”

Read also: I wouldn’t take all Bitcoin even at $25, says Warren Buffett

I wouldn’t take all Bitcoin even at $25, says Warren Buffett

Solana foundation warns over its unauthorised…