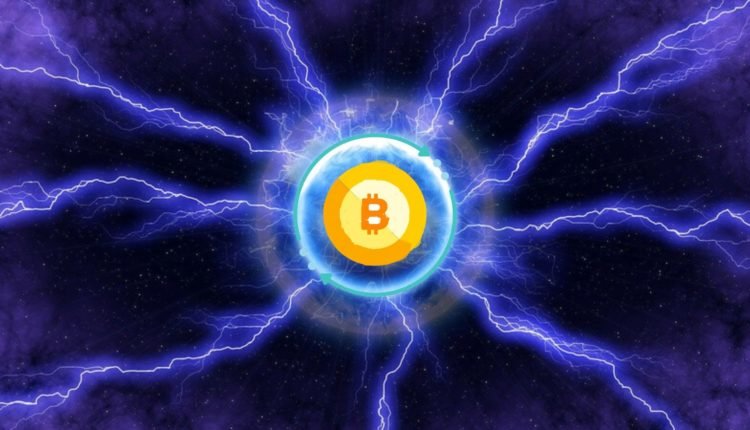 Paxful introduced Bitcoin Lightning support in the Bitcoin payments. Now all the Paxful users will be able to use bitcoin P2P transactions with the light of speed.

On 14 September, Paxful announced that they added Bitcoin lightning network feature in the bitcoin wallet transactions and now all their 7 million users are allowed to transfer the bitcoin payments with very cheap cost fees and high speed.

Ray Youssef, CEO, and co-founder of Paxful, said that Bitcoin is the best element in our hands for financial adoption and also if we want to see Bitcoin as a successful option globally in the adoption then we have to overcome the scalable limitations.

Bakkt will start trading on the New York Stock…

Elon Musk’s Tesla made $1B on Its Bitcoin…