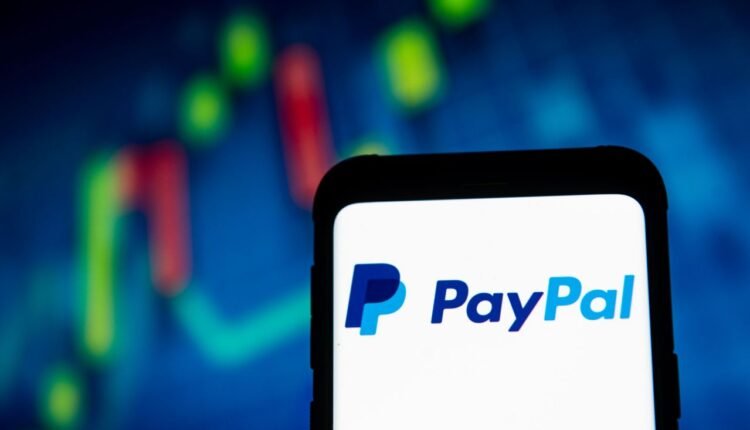 PayPal’s CEO Daniel Schulman stated in an earnings call on February 3, 2021, that the existing financial system is outdated and PayPal will be investing a lot of money in Blockchain Technology and Digital Currencies. He stated,

“We all know the current financial system is antiquated, and we can envision a future where transactions are completed in seconds, not days; a future where transactions should be less expensive to complete; and a future that enables all people to be part of the digital economy, not just the affluent. We are significantly investing in our new crypto, blockchain, and digital currencies business unit in order to help shape this more inclusive future.”

This new crypto business unit will be launching later this quarter. The CEO also announced that the customers can use the crypto to pay for the goods and services at PayPal’s 29 million merchants worldwide. This service will be rolled out before the end of this quarter.

The CEO also said that “we hope to launch our first international market in the next several months” and is planning to incorporate crypto with Venmo later this year. He also added that “everyone who signed up for crypto is opening up their app two times as much as they previously did.”

In late October, PayPal announced that its 300 million active users can now buy, hold, and sell Bitcoin and other digital assets using their PayPal accounts. This decision led to a sharp rise in BTC price at that time.

Also Read: Open Interest of Ethereum Futures Hit a Record of $6.5B indicates traders are bullish on ETH

Open Interest of Ethereum Futures Hit a Record of $6.5B indicates traders are bullish on ETH