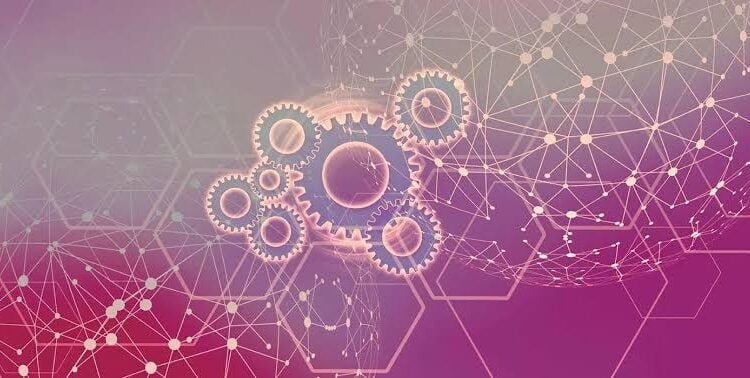 On 4 May, The official Twitter account of Polkadot announced its new upgrade to bring the ability for the blockchain to blockchain messaging and communication, which are under the Polkadot para chain ecosystem.

In this upgrade, Polkadot’s XCM will play an important role to provide a better interconnection between different blockchain networks, which will allow stable and better communication between the para chain, which includes smart contract & Dapps communication also.

Hoon Kim, Astar Chief Technical Officer, also passed a statement on Polkadot’s XCM release and noted that it will bring better connection between the multi-blockchain networks.

We have bridges which are like a trading route that first connected nations from nations. Now we have XCM, which is like a free trade agreement for blockchains. This is the natural future.”

Read also: Citizens of Cuba showing huge inclination toward crypto amid US sanctions and collapsing currency

Crypto friendly US Senator says Bitcoin will not be…

Tax system is a big issue against Bitcoin salary:…