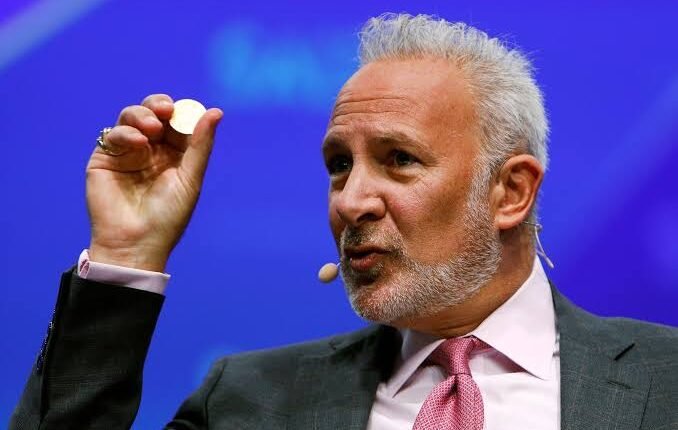 Peter Schiff once again passed a very negative comment over the future price of Bitcoin.

Peter Schiff is a global strategist and also one of the biggest Bitcoin haters. He supports Gold as the best commodity asset but he never supported Bitcoin. In the past, he passed several negative comments over the nature of Bitcoin.

On 6 Jan 2023, During a Twitter thread discussion, Peter Schiff said that Bitcoin will never reach a $100,000 price in the future.

On the same day, he also indirectly claimed that Bitcoin is a money rotation system in which only a few people made a profit but the majority of the people lost their money.

Earlier this, on 03 Jan 2023, a Global strategist said that people believe Bitcoin is a highly risky investment asset and also this asset already failed, in every perspective.

The all-time high of Bitcoin was $69k per BTC, which hit in mid of 2021, thanks to the support of Tesla CEO Elon Musk who supported Bitcoin with his electric car manufacturing company Tesla by accepting Bitcoin as a payment option.

From the all-time high, Bitcoin is down by 75.45%. The majority of the experts believe that 2023 will not be a good year for the Crypto market and Bitcoin price pump will take place in 2024 or 2025.

Binance joins ACSS to stay in compliance with global sanctions