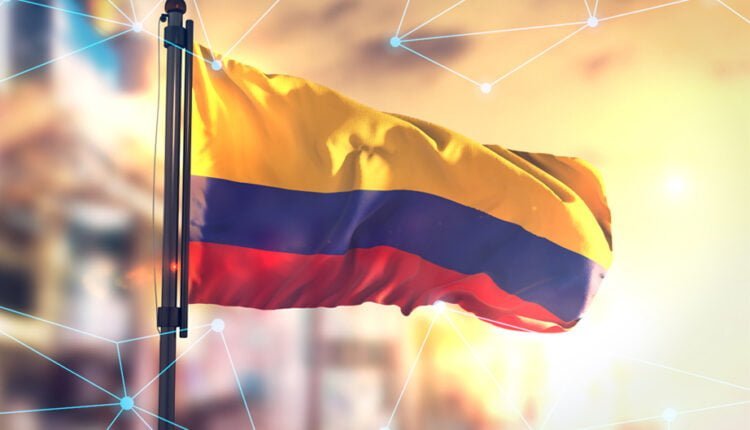 2022 Colombian presidential election winner is a crypto-friendly political leader and is expected to bring a better ecosystem for the crypto industry.

Recently Gustavo Petro won the Colombian presidential election in 2022. On 7 August, with the acquisition of his new role, he will replace Iván Duque Márquez. Petro will remain at the president position for the next 4 years.

In 2017, Gustavo Petro talked about cryptocurrencies during sharing his thoughts on cryptocurrency Mining and related crypto firms’ operations in Colombia.

At that time the future Colombian president said that cryptocurrencies like virtual currencies may eliminate the role of government agencies and their power. And further, it will spread to people among the world population because of its decentralized nature.

Another leader Francia Márquez will become future vice president in the same time frame but he is silent on Bitcoin & cryptocurrencies.

Reportedly, the majority of the candidates in the election talked about cryptocurrencies because of the adoption of Bitcoin by El Salvador as legal tender.

On the Idea of government-backed Bitcoin mining plants of Nayib Bukele, President of El Salvador, Petro shared his opinion and said that:

According to reports, Petro will start his initiative in favor of crypto adoption by getting better international communication with the regulatory bodies of other countries and leaders.

Here the case of Colombia and its crypto-friendly president should not be a strange thing because already many countries showed Bitcoin bullish candidates.

For example, the current South Korean president is a crypto-friendly leader and he promised to bring ICOs projects entry in Korea again under a regulated framework.

Another example can be seen in the US, where New York Mayor and Miami Mayor are BITCOIN supporters.

Midas Investments become one of the “indirect…