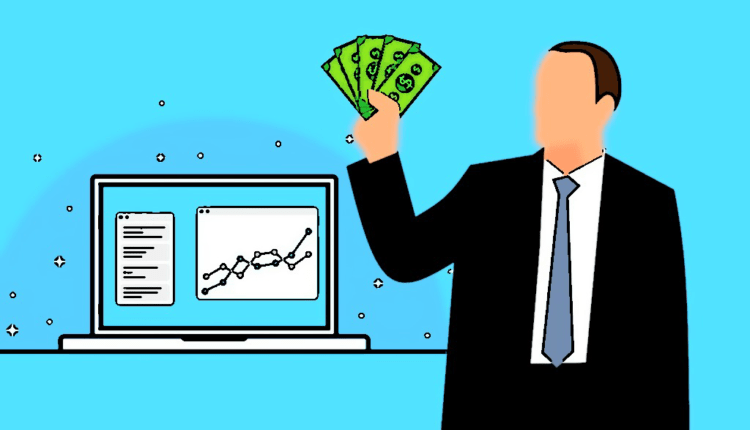 An initial decrease in the overall institutional investment in Bitcoin (BTC) on the Chicago Mercantile Exchange (CME) has been observed past week.

In accordance with the data published by the States Commodity Futures Commission (CFTC) on April 9.

As per the data shared on 9th of April, there was 244 open long position with an initial decrease of 71 as of 2nd of April. 80 open shorts position were there on 9th which was 9 less than the week before.

Due to this, the short positions among the investors had an initial drop of 11%. On the other hand, long positions had an even greater drop of about 30%. While among the institutional investors on CME, there are more long opening than the short openings once.

To bring the figures, overall total opening count for the assets are in total there are 3,367 long positions and 4,177 short positions.

CME also confirmed that the Bitcoin Futures saw a record trade volume on 4th of April.

Bitcoin’s value has surged to a new high of 2019. And is currently trading around $5,100 and has seen almost no change on daily basis or weekly basis.