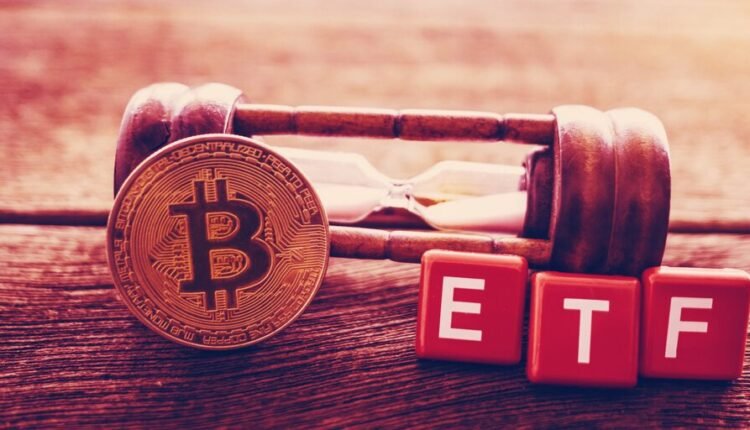 A private meeting held between the executives of the Fidelity & SEC members. In the meeting, the Firm explained many facts that forced the SEC to approve the Bitcoin ETF related products.

Fidelity filed for the approval of Wise Origin Bitcoin Trust in March 2021 with SEC, but still they didn’t get any approval or response by the Securities & Exchange Commission. Fidelity is trying to convince the SEC officials through facts that they should approve now.

The private meeting was held on 8 September. In the meeting, there were 8 Executives of the Fidelity Digital assets firm with the president of the firm mr. Tom Jessop. And also there were many SEC officials.

Fidelity represented the meeting with the consideration of facts one by one in front of SEC officials to explain why it is a perfect time to give approval for the Bitcoin ETF based products.

First of all, the firm’s executives said that all similar kinds of products and services are available in the other countries. Where regulators are allowing Bitcoin ETF based products e.g Canada, Germany, Switzerland and Sweden. And further they also said that Bitcoin adoption is also increasing, obviously they took the indirect reference of Ukraine, El Salvador like countries.

“We believe Bitcoin futures-based products are not a necessary interim step before a Bitcoin ETP; firms should be able to meet investor demand for direct exposure to Bitcoin ….through ETPs because the Bitcoin market has matured and can support them.”

They also said that the market of bitcoin is already matured and it has reached that level where SEC’s Standards are enough to consider for the Bitcoin ETF approval.

Why Should You Invest in NFT Marketplace Development?