PrivateFly, the British Jet Firm confirms that 19% of their revenue is generated from Bitcoins 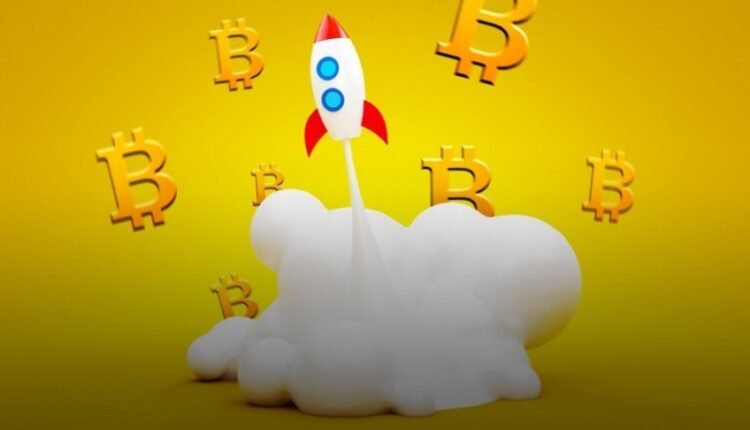 Simple Flying which is an aviation news site released a new report climbing that travelers are using Bitcoin to purchase airline tickets. PrivateFly which is a UK-based charter carrier said on Tuesday that it generated 19% revenue from selling tickets via Bitcoin.

It is not the first time that the firm is offering Bitcoin payments. In fact, it started the Bitcoin payment option in 2014 on a  flight from Brussels, Belgium to Nice, France. According to Simple Flying, PrivateFly stated that 12% of its flights manufactured in December 2020 were paid for using Bitcoin.

In January 2021, the sales slightly increased as 13% of all the tickets were sold via Bitcoin. Previously, the asset accounted for only 2% of ticket purchases.

The firm also considers the asset’s infamous volatility via a unique membership program. PrivateFly CEO Adam Twidell in a statement that,

Microstrategy will trade with its Bitcoin holding…

“In addition to taking out a membership with us in Bitcoin and converting the account funds into traditional currency (as we have offered for a while).”

Also, the firm offers a new membership program that allows travelers to place their Bitcoin in an account and charge fiat money for booking. Hence, it avoids the transfer of extra Bitcoin. PrivateFly also claims that this increase in revenues was more considerable as travelers who paid through Bitcoins spent more money on expensive flights.

Airline not on Board

In spite of all these figures, there are many airlines that are unwilling to accept Bitcoin. Those who accept Bitcoins use a third-party service that collects the asset and payout in fiat.  LOT Polish Airlines is one that accepts Bitcoins directly as payment. It started accepting the asset in 2015. AirBaltic was the first commercial airline to accept BTC and Japanese airline Peach Airlines recently announced that it would take BTC as payment.

The asset’s volatility is still a point of concern. Airlines is a tough business as margins are thin as a razor and any loss in the value of cryptocurrency will result in a huge revenue loss for an airline.

Microstrategy will trade with its Bitcoin holding against its loss

Jim Cramer claims Cryptocurrencies are pumping because of high manipulation

Fasttoken holds the public sale of its…