Professor of Economics Says cryptocurrencies are not solving problems 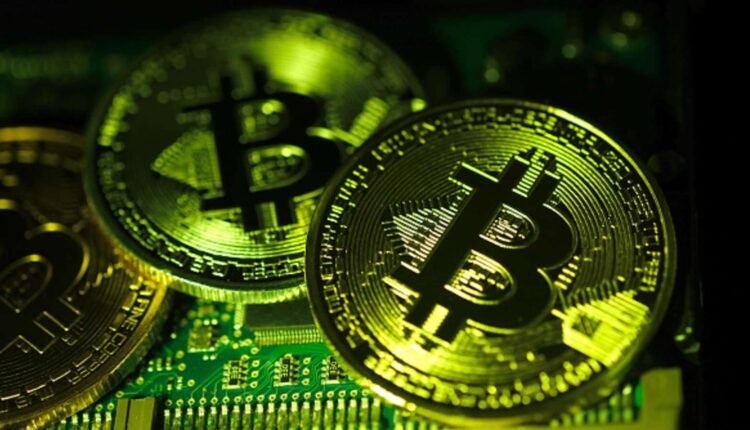 Hans-Joachim Voth criticized Bitcoin and other cryptocurrencies because these are only helping to search problems but not solving a single problem.

The Bitcoin industry completed more than 13 years in the internet world but still many economic experts are not ready to admit that Bitcoin & Ethereum like have the potential to fight against inflation or solve outages associated with traditional financial services.

On 13 September, Hans-Joachim Voth, Professor of Economics at the University of Zurich, appeared in an interview with Kitco News.

Voth said that government financial agencies can easily solve the problem associated with the unlimited or desired numbers of fiat money currency without any fear.

“The main point of the gold standard is to take away the driver’s license of governments and central banks and say ‘no no no, there’s a sort of completely artificially chosen limited quantity of X, and that constrains how much money you can issue, and then everything is going to be better and I think that’s silly.”

Further, the Economic Professor said that he didn’t see any point where Cryptos solved any problem and also these cryptocurrencies are a threat to environmental health.

“Ethereum and all the other cryptocurrencies, they’re solutions in search of a problem.”

In the last statements, the Economic expert said that blockchain has all sorts of attractive attributes and also he clearly said that supporting crypto assets as alternative money as a replacement of fiat money is a misleading thing.