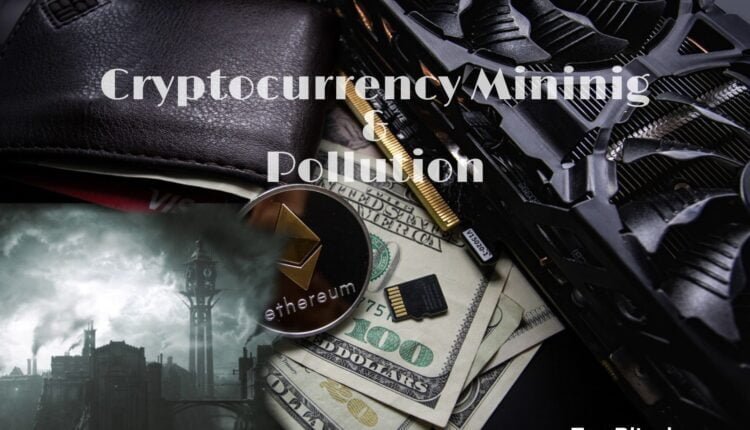 Protocol Labs joined Crypto Climate Accord to work on the issues that are responsible for huge environmental issues because of emission by the crypto mining operations.

Protocol Labs got involved in the initiative to clear the image of Crypto, which causes environmental issues like high carbon emission in the world.

The team behind Protocol Labs, believed that they will be able to bring a better push toward the crypto adoption if they will get success to fix the issues, which are rising because of crypto, especially Bitcoin mining operations.

Angie Maguire of Protocol Labs stated on this initiative and added

“Numerous projects in the ecosystem are already seeking to address the environmental impact of the blockchain space..We are focused on developing solutions to support and encourage the use of renewable energy sources, setting the standard on energy consumption transparency.”

Protocol Labs is a company behind filecoin and they are focused on web3 based projects against zero emissions.

Earlier this, Elon Musk raised their issues on the Carbon footprint level of Bitcoin-like assets. And also announced that their company Tesla suspended Bitcoin from their payment options because Bitcoin efficiency is not good. And further he suggested to mining firms to shift the mining operations to green and sustainable sources of energy.

But on the other hand, if we can look over recent records then we found that there are more than 50%  bitcoin mining operations, which are running on green sources of energy.

Bitcoin rally this week is because of institutional investors : JPMorgan