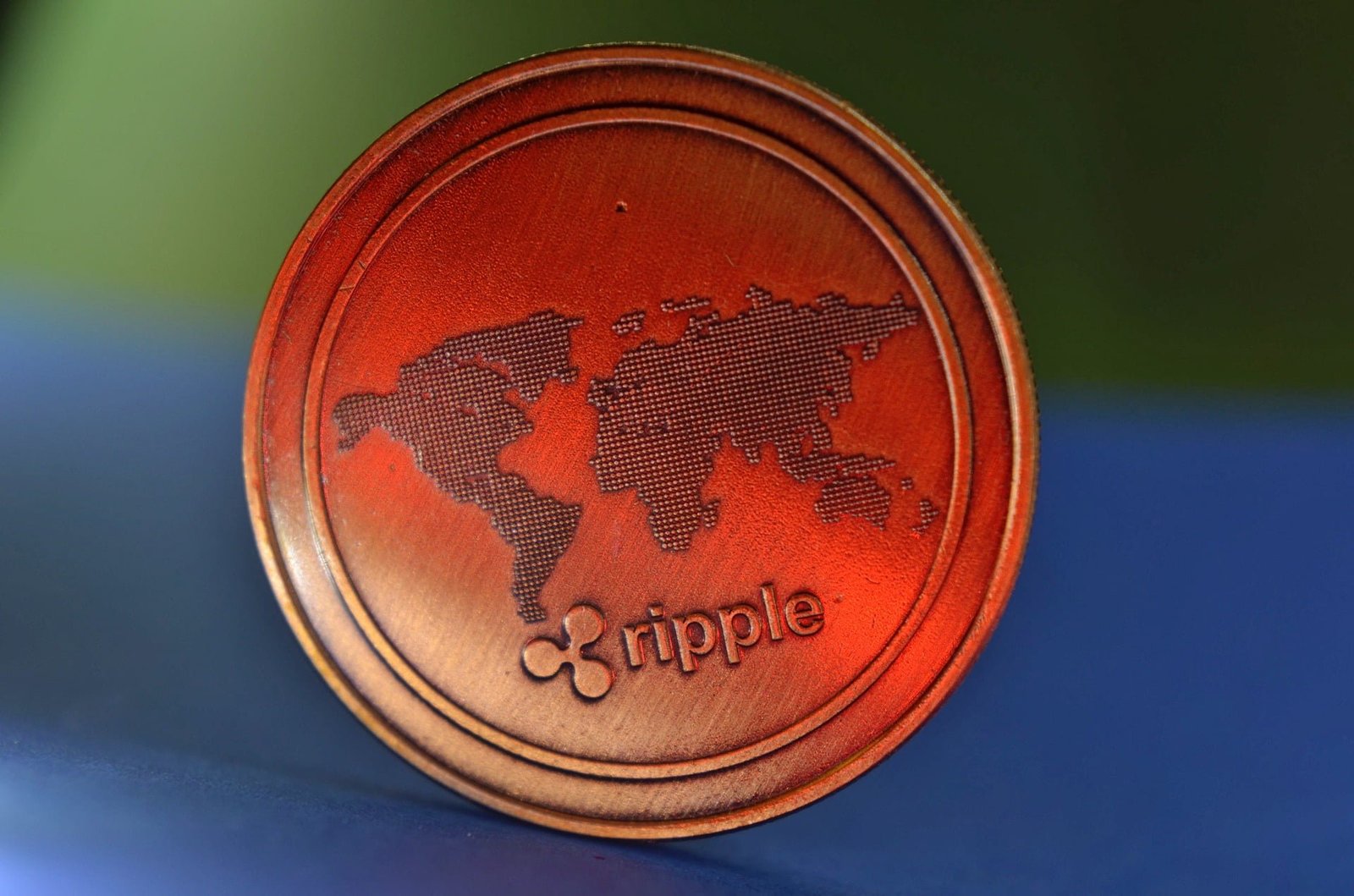 The CEO of the giant payment blockchain network Ripple warned people about the ongoing scams in this space which are using Ripple tokens.

Ripple is the biggest blockchain network, which is dedicated to pushing the adoption of crypto and blockchain use cases. Right now there are several crypto platforms, financial institutions, and few Central Banks are in contact with the Ripple team.

On 20 January, Brad Garlinghouse, CEO of Ripple, took to Twitter about the ongoing scam with the name of XRP token.

Brad wrote that people should remain away from any kind of Ponzi scheme or any kind of reward in XRP because all these are part of a scam.

Few comments can be seen below the tweet of Brad, where they admitted that they were caught by such a scam once. A user tweeted that he lost around 200k XRP Token because of a scam.

Right now Ripple is facing a lawsuit by the US Securities Exchange and Commission (SEC). According to the SEC agency, Ripple’s XRP token is not a digital asset, instead, it is a security, and the Ripple company sold more than $1.2 billion worth of XRP unregistered securities publicly over the last 7 years.

Right now, attorneys of Ripple are trying to figure out what the basic concepts of the SEC agency are under consideration to declare particular coin security or not.

Grayscale CEO explains how thinking of US regulators…